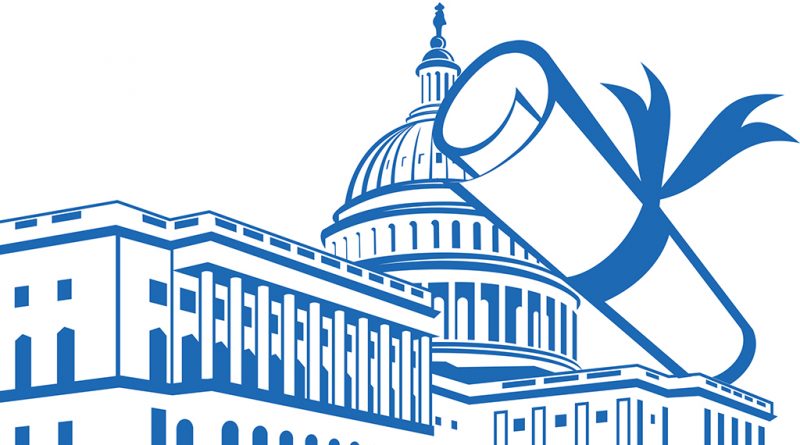 SACRAMENTO— It’s crunch time for legislators to get bills passed in their house for the 2021-2022 legislative session. June 4 is the final day for each house to pass bills introduced in that house, with Sept. 10 being the final deadline for any bill to be passed. Here’s the latest update on some of the key bills the Log has been tracking this year.

Introduced Jan. 27 by Assembly Member Boerner Horvath (D-Encinitas), Assembly Bill 335 allows manufacturers of recreational boats and marine engines to receive and retain specific contact information for buyers of its products for the limited and exclusive use of conducting product safety recalls and warranty verification. On May 3, the bill passed the Assembly and was read for a first time in the Senate on May 4.

Introduced Feb. 11 by Assembly Member Carlos Villapudua (D-Stockton), Assembly Bill 591 will allow certain boating law violations – such as an expired vessel registration, not having a serviceable fire extinguisher, not having proper personal flotation devices, or not having a boater card in the operator’s possession – to be deemed “correctable” to encourage operators to remedy issues for the benefit of boater and public safety. The bill passed Assembly on April 22 and was read for the first time in the Senate on April 26.

Introduced Feb. 1 by Assembly Member Robert Rivas (D-Hollister), the California Clean Water Act included provisions to eliminate all “impaired waterways” and make all waters in California suitable for drinking, swimming, and fishing by 2050. The bill was amended in Assembly on April 13 to remove provisions requiring all California surface waters attain beneficials uses by January 1, 2050. The amended bill requires the state board and regional boards to prioritize enforcement of all water quality standard violations that are causing or contributing to an exceedance of a water quality standard in a surface water of the state by January 1, 2023, and requires the state board and regional boards to evaluate impaired state surface waters and report to the Legislature a plan to bring all water segments into attainment by January 1, 2050. The amended bill still needs to pass the Assembly.

Introduced Feb. 10 by Assembly Member Rob Bonta (D-Oakland), the bill would have required all trap and pot fisheries, recreational and commercial, in California to transition to ropeless gear by Nov. 1, 2025, in an effort to eliminate marine life entanglements. An April 26 Assembly hearing was canceled because Bonta, the bill’s author, was appointed the state’s attorney general. Bonta was sworn in as California’s attorney general on April 23, and no other assembly member chose to pick up the bill after his departure. If the bill is not picked up, it will be dead for the 2021-2022 legislative session.

Introduced Feb. 11 by Assembly Members Lorena Gonzalez (D-San Diego) and Ash Kalra (D-San Jose), AB 564 would ensure that the goals of biodiversity protection, including the 30×30 goal, are not just aspirational, but are actually pursued by agencies as an official policy of the state. The bill was set for a first hearing on April 14 but the hearing was canceled at the request of the author.