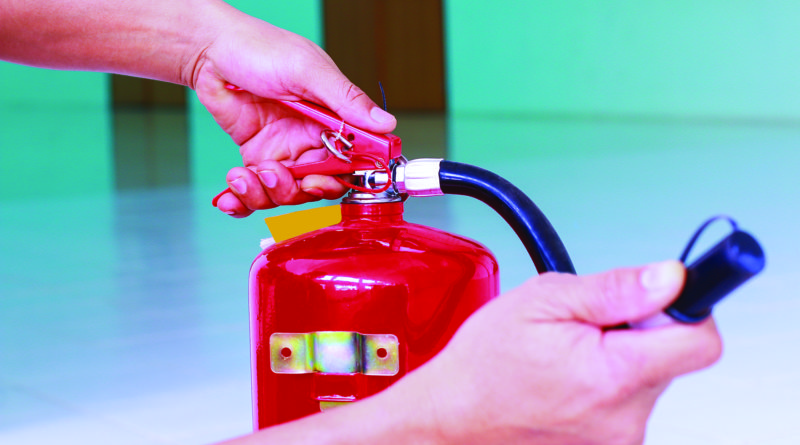 Feinstein, Carbajal and Brownley introduced the proposal in light of the Conception dive boat fire on Labor Day; the tragedy, which claimed 34 lives, happened at Santa Cruz Island, which is part of the Channel Islands network near Ventura and Santa Barbara counties.

The Conception fire could have been prevented had certain safety measures been implemented, Feinstein said in a released statement.

“We must ensure that small passenger vessels have the right safety measures in place to prevent disasters at sea,” Feinstein said. “This bill addresses the specific conditions that are being investigated as causes of the Conception fire, conditions that exist on hundreds of similar vessels in operation today. Congress should act on this bill before another tragedy strikes.”

The Small Passenger Vessel Safety Act, if approved by Congress, would require small passenger vessels “to have no less than two means of escape to different parts of the vessel,” according to a statement released about the bill.

The bill also proposes to mandate safety standards for how phones, cameras and other electronic devices with lithium ion batteries are handled and stored.

Stricter standards for interconnected fire alarm systems would also be established by the Small Passenger Vessel Safety Act, should the bill as currently proposed become law.

“Over the years, we have seen enough evidence from previous disasters and other investigations to know that the time to put safety first is long overdue,” Carbajal said, adding “updates to an outdated system” are much needed.

The National Transportation Safety Board (NTSB) published an initial report on the Conception fire and found a few smoke alarms sounded below deck. The smoke alarms, however, were not connected throughout the vessel, so crewmembers above deck were not aware of the developing emergency, according to Feinstein’s staff.

“Many of the passengers are believed to have died from smoke inhalation in the bunkroom because flames were blocking an emergency exit,” Feinstein’s staff said in a released statement.

The U.S. Coast Guard issued a Marine Safety Information Bulletin shortly after the Conception fire and advised boat operators to limit “unsupervised charging of lithium ion batteries and the uses of extension cords.”

An investigative report by the Los Angeles Times, published in November, found NTSB recommendations to prevent fires aboard boats similar to Conception were overlooked by the Coast Guard.

Conception, a dive boat, had 39 people aboard during Labor Day weekend. The boat was anchored near Santa Cruz Island when it caught fire just after 3 a.m. on Sept. 2, killing 34 of the 39 people on board. The tragedy is considered one of the worst maritime disasters in California history. The 75-foot dive boat was built in 1981 and reportedly passed its safety inspections.

A full report on the fire might not be available until 2021. The cause of the fire has not yet been determined.