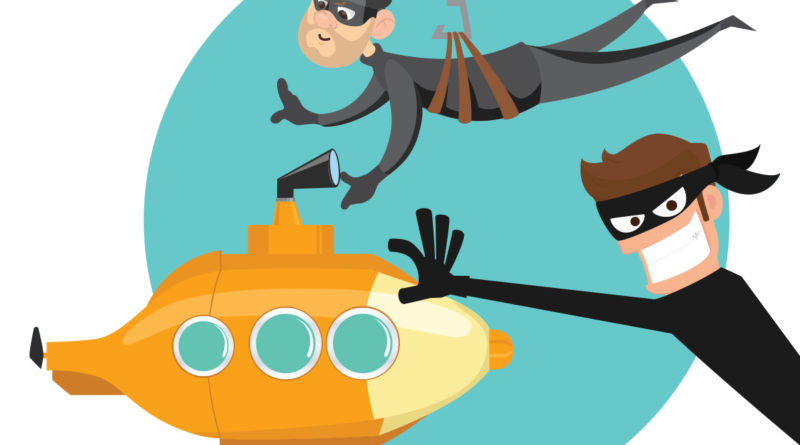 LAKE GEORGE, New York—In the middle of a summer night in August 1960, a 15-foot yellow submarine, dubbed Baby Whale, was stolen from a dock on New York’s Lake George.

The small sub was built by three men intended only for shallow exploration in Lake George; however, its seaworthiness was never tested.

The location of the missing sub remained a mystery until 1995 when divers from Bateaux Below, an underwater archaeology group dedicated to finding and preserving sunken and historic boats, discovered the long-missing yellow submarine, sunk at the bottom of the lake.

However, who stole and sunk the sub and why remained a mystery for 25 more years, until February 2020, when the culprit shared his story with the Glens Falls Post-Star.

Now 73 years old, Bill Thomas told the Glens Falls, New York-based newspaper he and his brother, John, took the sub and sunk it when they were just teenagers. Thomas told the Post-Star he has borne a weight of guilt since that August night when, at age 14, his 17-year-old brother asked for his help and they went out in a boat from their father’s marina in Dunham’s Bay Swamp.

“It’s time for me to get this weight off my shoulders,” Thomas told the Post-Star.

Thomas told the newspaper his brother was angry with one of the builders of the sub because he owed John money for scuba gear but refused to pay.

Thomas told the Post-Star his brother’s plan wasn’t to hide the sub forever, but return it once the debt was paid. However, the sub sank in much deeper water than the brothers intended and despite search efforts in the days following the disappearance, it wasn’t found until 35 years later.

“They had state police stopping tractor-trailers, checking the sub wasn’t inside,” Thomas told the Post-Star.