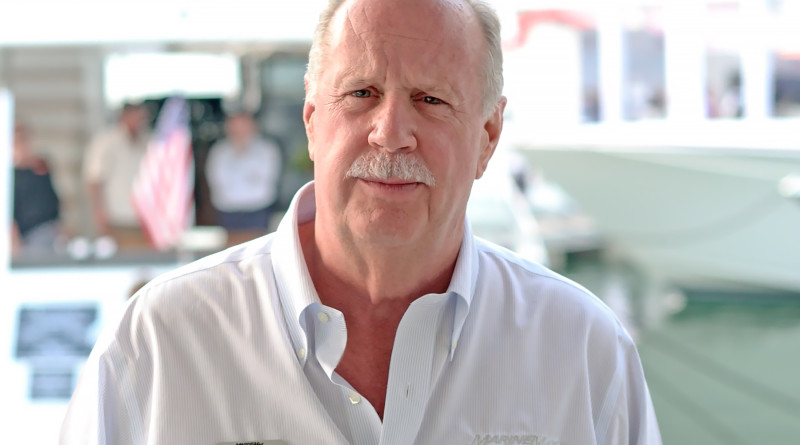 This new division is part of MarineMax’s continued dedication to yachting customers. The company launched an exclusive yacht site in Fall 2015 at marinemaxyachts.com and brought on MarineMax Private Yacht Charters in the Spring 2016. Now the company has added the MarineMax Superyachts division.

Led by Smith, this division provides expert services for customers seeking a superyacht, whether it be a new construction or brokerage, as well as ownership and management resources.

Smith has had a long career dating back to 1976 often being asked to speak at notable superyachting symposia. Smith also has deep roots in recreational boating, sailboat racing as well as deep sea fishing, allowing him to thoroughly understand customer needs.