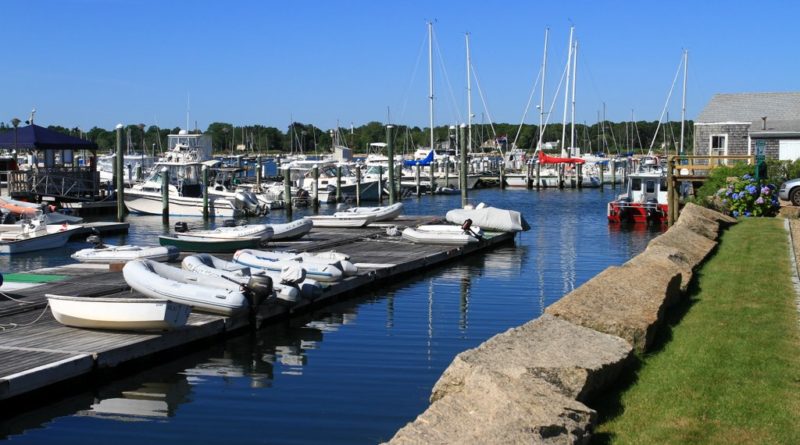 San Diego and Avalon harbors were in the running but failed to make Top 5 in final voting.

NATIONWIDE—Two Southern California harbors in the running for the “Best Harbor in the U.S.” title failed to make the final cut, with a New England area waterfront ultimately being recognized by USHarbors.com as the country’s most popular boating destination.

The harbor in Padanaram, Massachusetts won the crows-sourced title of “Best Harbor in the U.S.,” it was announced by USHarbors.com on April 15.

The crowd-sourced contest began in January and solicited votes from U.S. Harbors readers; 90 harbors were shortlisted for the vote.

San Diego Harbor and Avalon Harbor were the two Southern California candidates for the “Best Harbor” title; neither location fared well, with both missing out on the top spot and five honorable mention slots.

Padanaram is located on South Dartmouth – which is south of Boston and east of Providence, Rhode Island. The harbor is home to New Bedford Yacht Cub and South Ward Yacht Yard. The city, sitting on the Apponagansett River, became shipbuilding village in the mid-1700s. New Bedford YC hosts the bi-annual Buzzards Bay Regatta.

The Padanaram Village Historic District is listed on the National Register of Historic Places; among the district’s noted areas of significance are maritime history, commerce and industry. Padanaram’s architectural styles are Colonial Revival and Late Victorian.

The village sits on Apponagansett Bay, which, according to USHarbors.com, “shelters numerous pleasure craft and a few fishermen in the summer.”

Apponagansett Bay itself  “is insecure in southeasterly gales,” USHarbors.com’s page on Padanaram continued. “The approach to the bay is obstructed by numerous ledges and rocks, and strangers should enter only in the daytime with clear weather.”

U.S. Harbors, a media company, is based in Rockland, Maine; the company maintains data on 1,278 harbors in 23 coastal states.