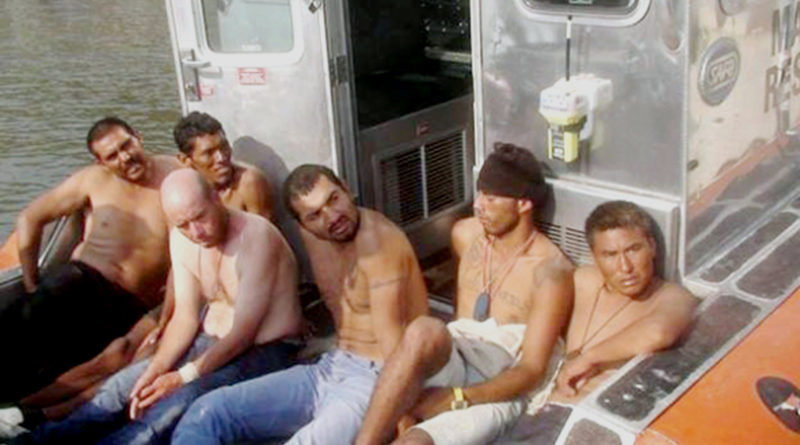 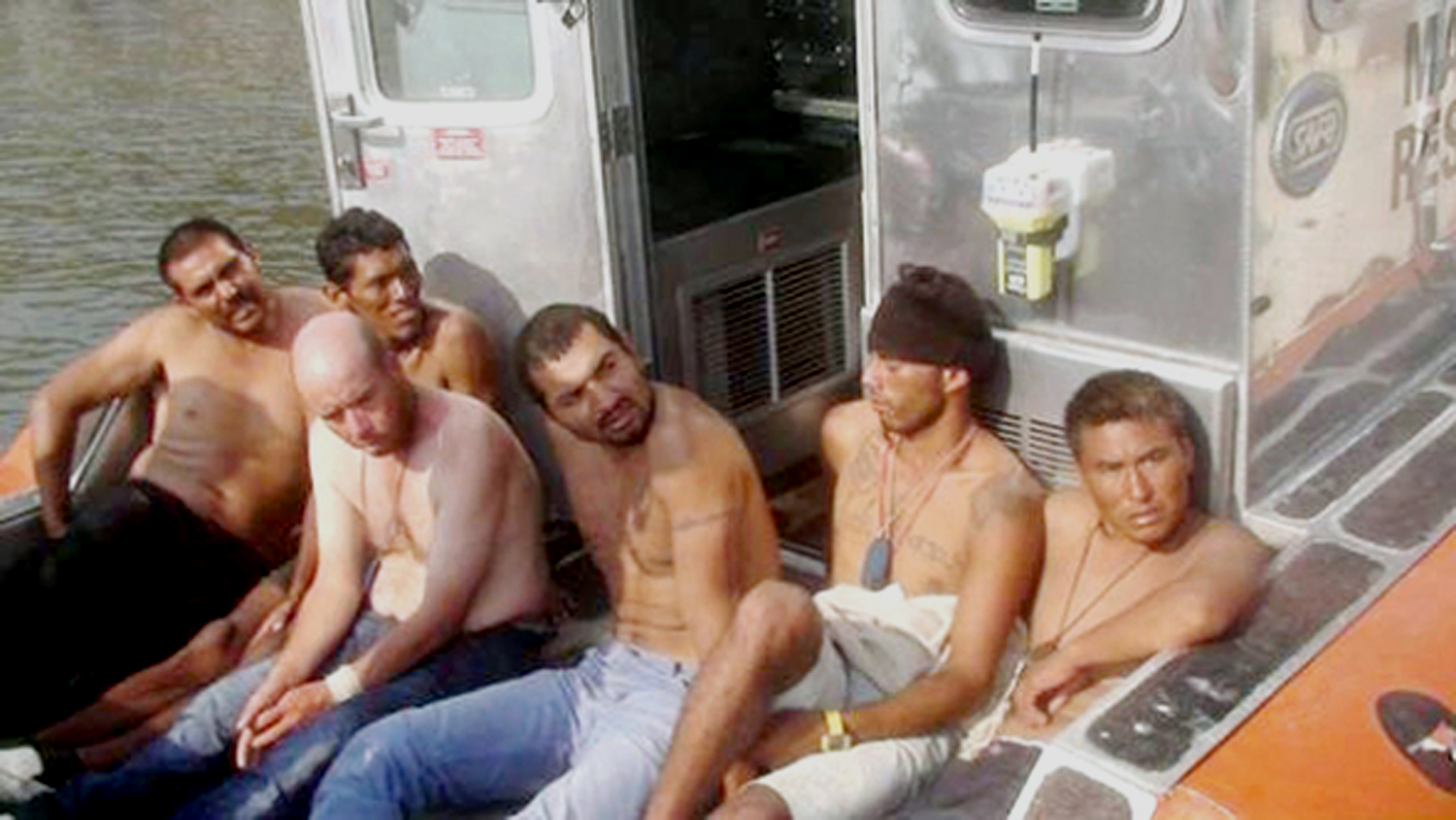 PUERTO VALLARTA (AP) — Six inmates from the only remaining island penal colony in the Americas were recaptured at sea after they used buoyant containers and wood planks to try to swim to freedom, in an escape reminiscent of the 1973 movie “Papillon.”

The Mexican navy said the inmates used empty plastic gasoline or water tanks to help them stay afloat as they swam about 60 miles south of Islas Marias, a Mexican penal colony where inmates live in small houses and are normally not locked up. Prisoners here can tend small gardens and raise food.

The six men were about 60 miles from Puerto Vallarta when they were spotted by a passing boat, Nov. 24.

The boat called in a tip to a local naval base, and patrol boats were quickly dispatched to take the men into
custody. The men, who range in age from 28 to 39, were taken back to Puerto Vallarta for a medical check and to be turned over to prison authorities.

Later, the department in charge of Mexico’s federal prisons said the men had been found to be in acceptable health and would be returned to the penal colony “within hours.” The department said the prison oversight agency wasn’t notified until Nov. 24 that the men were missing — the same day they were found at sea — suggesting that their absence had not been noticed when they set off on their escape bid.

The Islas Marias penal colony lies about 70 miles from the mainland, but the prisoners did not swim to the closest shore, which is due east. Instead, they apparently swam south — either because prevailing currents carried them that way, because they didn’t know where they were going or because they were aiming for Puerto Vallarta.