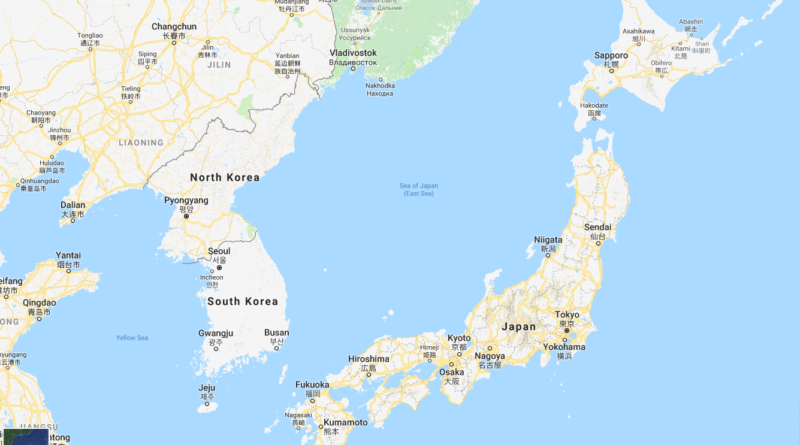 JAPAN — It is not every day an actual ghost ship washes ashore. Finding an abandoned ghost ship housing the remains of those who went down with the vessel is even more rare. However, in Japan, it has recently become so common for North Korean fishing boats, with the remains of those aboard, to wash up on its coasts that locals refer to them as “ghost ships.”
The cause of the “ghost ship” epidemic has larger implications. Reportedly, the ships came from North Korea dispatched by leader Kim Jong-un. Many of these vessels are said to be fishing boats made from wood or in rickety condition without contemporary navigational equipment. Even more concerning, the fishermen are supposedly military or civilians sent out to sea and are not allowed to return until they have captured a large enough catch to remedy the food shortage in North Korea.

Japanese officials have noted that in 2017 alone, more than 40 ships have washed up in this manner.
Since 2013, when Kim Jong-un first started an initiative to send fishermen into the waters, boats have increasingly been washing up, many filled with the corpses and skeletal remains of those who drowned at sea. Oftentimes, because the fishermen do not have much knowledge of the choppy waters and are ill equipped when boating, the boats capsize. Autopsies are rarely performed because the bodies have been so badly decomposed.
Most likely, the boats set sail as a campaign by Kim Jong-un to increase fish harvests as a solution to North Korea’s food shortage, but details surrounding the ships are still being confirmed. Some ships have been confirmed to be North Korean, and there have been some survivors of sunken ships that were held by Japanese police to be deported.

Information from Bustle, NPR, Daily Mail, and CNN was used in this story.