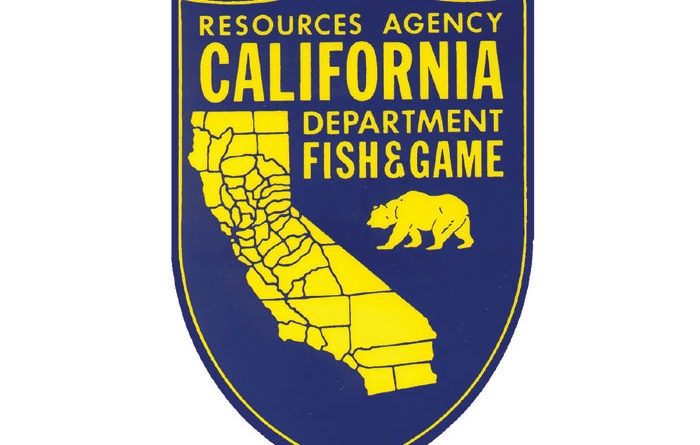 SACRAMENTO — In a supposed effort to update the image of the California Department of Fish and Game (DFG) and to more accurately align the agency with its stated mission, a bill has been introduced to state lawmakers to change the DFG’s name  to “The Department of Fish and Wildlife” or “Cal Wild,” for short.

Assemblyman Anthony Portantino (D-La Cañada Flintridge), the author of AB 2283, said the new name would reflect the agency’s main priorities. In the bill’s synopsis, Portantino contends that the name of DFG should be changed, because use of the term “game,” which refers to hunted animals, does not reflect the priority of many Californians to protect species from over-hunting and extinction.

While the bill passed the California Assembly, members of the state Senate have voiced opposition to a bill that focuses on an arbitrary name change that would cost between $250,000 and $400,000 in the cost of new logos and website updates alone, during a time when money is tight and budgets are being trimmed.

Anthony Canella (R-Ceres) said the name change was not needed and is not fiscally responsible.

“I think we should be careful how we spend the taxpayers’ money right now,” Canella said. “I don’t think this is a priority.”

In addition to the cost, fishing and hunting supporters are worried the name change will deemphasize the importance of fishing and hunting in the department’s mission, causing a decrease in the sale of sportfishing tackle, guide services, fishing lodge bookings, fishing boat trips, charters and hunting gear, negatively affecting an entire industry.

While several other states have changed the names of their departments to refer to wildlife rather than game, bill opponents say that many of those other states are in strong pro-hunting and pro-fishing areas where anti-fishing and anti-hunting activists do not have the same level of influence that they do in California.

The bill has been suspended in the Senate Appropriations Committee, while an analysis is completed on the true cost of the name change.