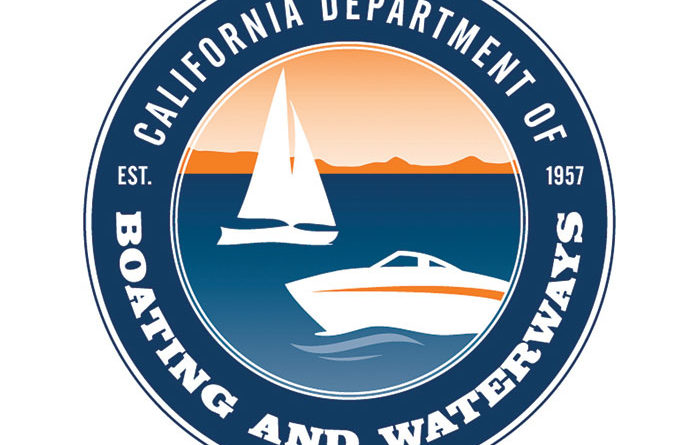 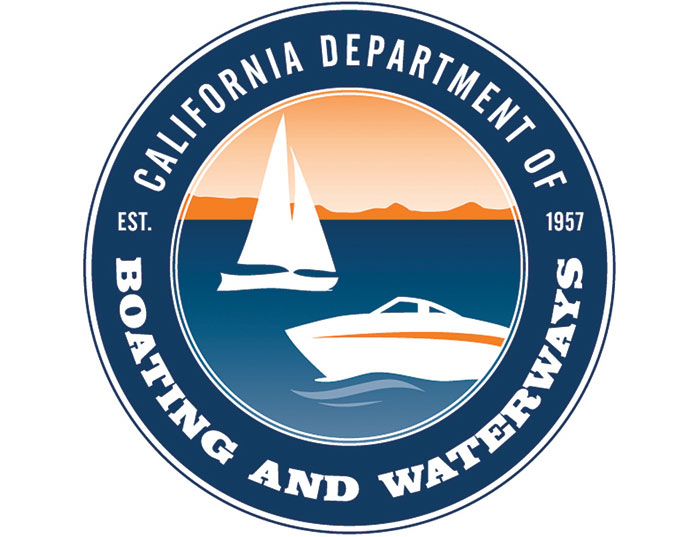 SACRAMENTO (LOG NEWS SERVICE) — The state Department of Boating and Waterways (Cal Boating) has a new boss.             Janelle Beland, undersecretary for the Natural Resources Agency, announced March 7 that Sylvia Ortega Hunter was sworn in March 1 as the chief deputy director for Cal Boating. Hunter has also been designated as the acting director of the department, Beland said.

Hunter, Beland said, has been with Cal Boating for the past three years — leading the department’s loan and grants program.

After Tsuneyoshi’s unexpected resignation as director April 15, 2010, Becerra was named acting director — the position she held until she retired.

The Sacramento Bee reported April 16, 2010 that a Cal Boating spokeswoman had said that “He (Tsuneyoshi) made the decision to leave the department for personal reasons.”

However, sources close to the administration said that Tsuneyoshi had been forced to resign because of his stand against diverting dedicated boating funds to other state agencies to help them bolster their budgets and his opposition to then-Gov. Arnold Schwarzenegger’s plan to eliminate Cal Boating as a stand-alone department.

Gov. Jerry Brown’s government reorganization plan, which received approval of the state’s Little Hoover Commission and legislature, also included eliminating Cal Boating as a stand-alone department. As a result, effective July 1, Cal Boating will become a division within the Department of Parks and Recreation.