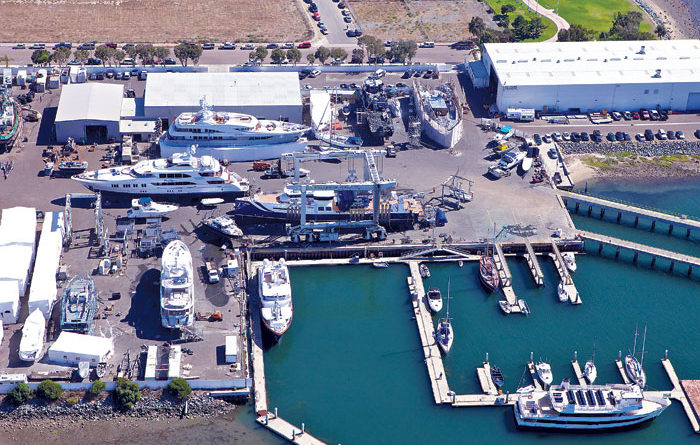 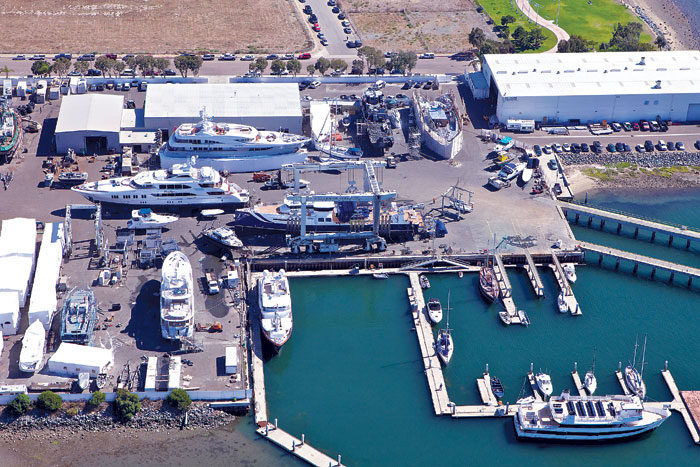 Under current law, noncommercial vessels weighing more than 300 gross tons have to comply with one of the same requirements as large commercial vessels prior to entering California waters. While superyachts do not pose the same types of hazards as large cargo ships, they are required to submit a complex oil spill prevention and pollution plan — and it must be submitted at least 21 days before the vessel enters state waters.

AB 2005 is expected to ease bureaucratic regulations for large recreational vessels entering California’s ports by extending the time boat owners have to prepare and submit that plan.

Roberts explained that the problem with the law wasn’t the cost. For mega-yacht owners, the $2,000 or so it costs to get a prevention plan in place isn’t that big of an issue.

“The problem was in the law’s wording that said the plan must be submitted 21 days before arrival,” Roberts said. “If you’re in Cabo and you want to take your boat up to San Diego for the weekend, you have to plan 21 days in advance, or you get fined.”

Starting Jan. 1, superyachts will have 14 days after their arrival in state waters to prepare an oil spill prevention and pollution plan, avoiding the $50,000 fine many big boat owners have been greeted with upon their arrival in California.

Roberts said the oil spill prevention plan requirement is one unique to this state, and it was seen as a major deterrent preventing mega-yachts from coming to California ports from out of state.

“A lot of these superyacht captains would come into port, get the fine and not even know the law existed,” Roberts said. “This is just one step in the battle to make California more business-friendly.”

Roberts worked closely with Garrick to get the bill approved. Garrick, a boater himself, said he saw the bill as an opportunity to help the state’s economy.

“Our coastal cities and towns rely on tourism, and AB 2005 will make it much easier for California to roll out the welcome mat,” Garrick said. “With the America’s Cup (World Series and 2013 main event preparations) already under way, we can expect an influx of large private yachts visiting California. My legislation will ensure those recreational and tourism dollars will be spent here, rather than ports in Mexico or neighboring states.”

“As a small business owner, it’s refreshing to see action being taken on legislation that benefits the economy,” said Sea Breeze Books and Charts owner Ann Kinner, who Roberts said was influential in crafting a starting point for the bill. “It’s even more refreshing to see lawmakers work with businesses rather than creating barriers to their growth.”

Kinner, who runs the Point Loma-based bookstore, introduced Roberts, as a marine industry expert, to Garrick, to help provide input for the new legislation.

“We kind of took Ann’s idea and ran with it,” Roberts said.

During California Senate hearings, Roberts pointed out that incoming superyachts would often bypass California and stop to resupply in Mexico, Washington or Oregon instead. Many yacht owners would rather avoid California than deal with the state’s burdensome and time-consuming reporting requirements, Roberts said..

“We see firsthand how a yacht impacts our local economy,” Roberts said. “In the last three years, Marine Group Boat Works spent an average of $7 million on materials and services within a 15-mile radius of our facility, so you can see how port visits for fuel, food, supplies, services, accommodations and repairs can easily translate to millions of dollars.”