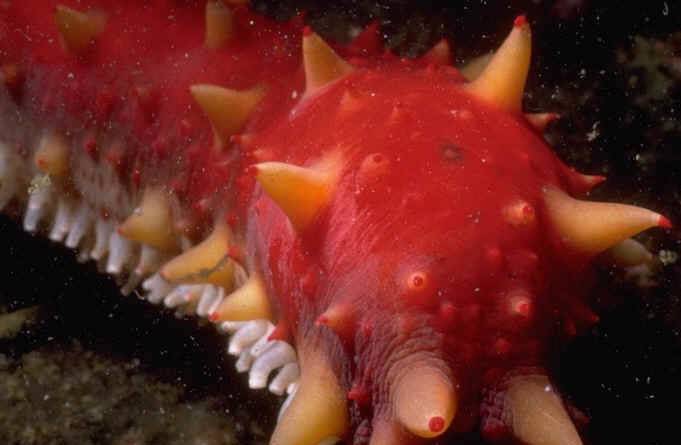 Marine ballast waters would be regulated under AB 912 while various fishing and seafood operations could benefit from the regulatory measures of SB 262.

SACRAMENTO—California’s legislative session might be over but bills were still being signed by Gov. Gavin Newsom during the first week of October – and two of those approved proposals making into the law books might be of interest for those who pay close attention to maritime matters.

Assembly Bill 912 (AB 912) was introduced by Assembly member Al Muratsuchi, D-Torrance, in February and is officially on the books with Newsom’s signature. The bill updates the state’s Marine Invasive Species Program by establishing standards to protect waters from non-native organisms and ensuring ballast water discharge standards are “enforceable given current technology.”

“When California established the [Marine Invasive Species] program, it included very strict standards for the clean up and discharge of ballast water, which cannot currently be met with available technology,” Muratsachi’s office said about AB 912. “The bill will help California protect its coastal waters from the threat of marine invasive species, while informing advances in technology to improve ballast water discharge standards.

The State Lands Commission is now tasked with adopting regulations to implement federal standards for ballast water discharge. The commission is also authorized to sample ballast water, sediment and bio-fouling from arriving vessels for research purposes, according to a legislative analysis of AB 912.

Pres. Donald J. Trump signed the Vessel Incidental Discharge Act into law in December 2018, despite opposition by the State Lands Commission and other states.

“The law enacts one uniform national standard for ballast water discharge and will preempt California’s authority to establish its own ballast water management requirements,” the most recent legislative analysis of AB 912 stated.

“This bill will better position California to implement ballast water discharge standards to protect California waters from invasive species introductions,” Muratsachi said. “The purpose is also to authorize the [State Lands Commission] to sample ballast water and bio-fouling for research.”

The commission only has authority to sample for compliance purposes prior to the passage and signing of AB 912.

State Sen. Marc McGuire, D-Santa Rosa, brought Senate Bill 262 (SB 262) to the legislative floor in February as part of an effort to make various changes to commercial fishing and aquaculture operations in California.

SB 262 officially extends the sunset for the commercial sea cucumber fishery by 10 years and requires the California Coastal Commission “to develop guidance for certain aquaculture operations,” according to a State Senate legislative analysis of McGuire’s bill.

McGuire said his proposal – which is now law – would help California’s commercial and recreational fishing industries.

“The great state of California provides America with fresh, health wild caught seafood. California’s fishing industry is among the top seafood producing states in America,” McGuire said. “The Joint Committee on Fisheries and Aquaculture works with tense of thousands of hard working men and women of the Golden State’s commercial and recreational fishing industries – worth $9 billion – and advances an omnibus bill every few years to remedy issues and challenges large and small. SB 262 addresses various issues, including: indexing commercial landing fees and extending the operations of the sea cucumber permit program.”