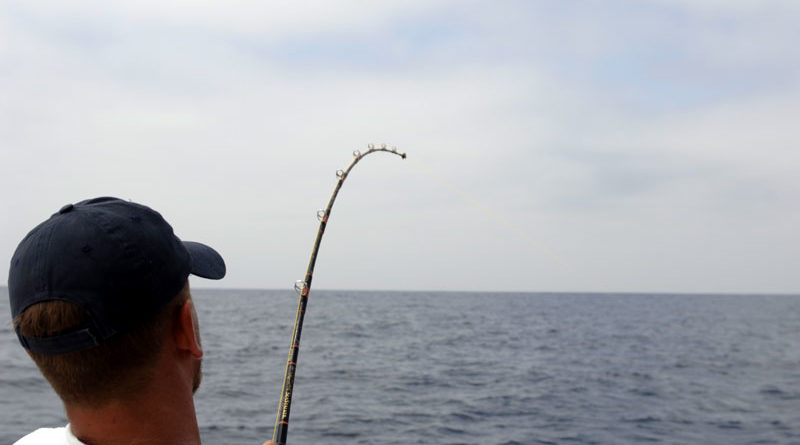 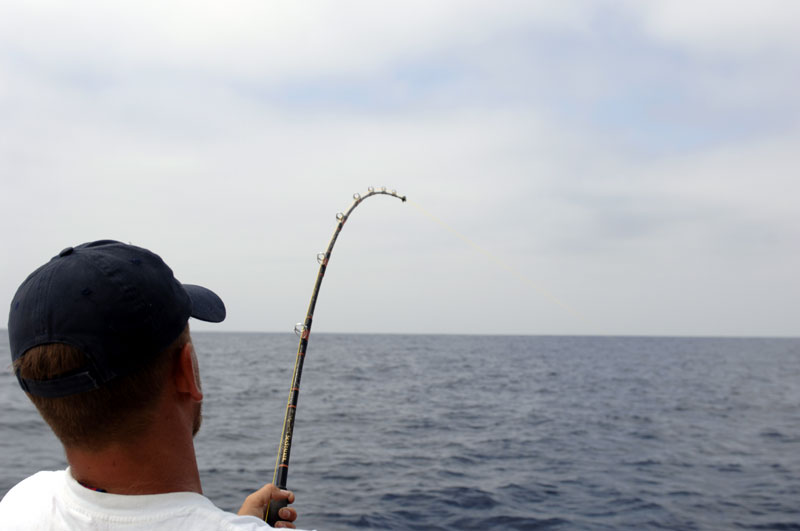 BOSTON — Would you give up your annual state fishing license if the government offered you $500? How about $250? How about $15?

That’s what the National Oceanic and Atmospheric Administration (NOAA) Fisheries Service is trying to find out in an unusual survey being administered this year in Massachusetts. Working with the state’s Division of Marine Fisheries and the statistical research and analysis firm Quantech Inc., NOAA Fisheries Service sent surveys to 1,900 Massachusetts sport anglers who hold recreational saltwater fishing permits, asking them for information on the value they place on sportfishing.

A total of 500 anglers who get the survey are being asked if they would give up their sportfishing licenses in exchange for a real cash offer — with an actual check in the mail that ranges from $15 to $500, depending on the angler being surveyed. If the angler opts to cash the check, he or she must surrender the saltwater fishing permit.

According to NOAA Fisheries Service, the goal of this unusual offer is to better gauge the “true value” of a sportfishing license. In a statement about the plan, NOAA said most economic studies of saltwater recreational fishing estimate the number of jobs and the amount of sales and income supported by the spending of sport anglers, but they have not included the value anglers themselves place on being able to go saltwater fishing.

“Being able to improve evaluation methods by comparing responses to real offers with responses to hypothetical offers will be a great benefit, and that’s what this study is intended to give us,” said Scott Steinback, an NOAA economist who designed the study. “Studies like this have been done to value other kinds of intangible benefits like recovering endangered species or valuing open space, but I think this is the first time it has been used to value the pleasure and satisfaction derived from recreational fishing,” he said.

The federally funded survey will cost $145,000 — and $75,000 of that will go to pay anglers who opt not to go fishing. However, Steinback said, the focus of the study is about measuring the value of recreational fishing in Massachusetts, and it is not an attempt to raise fishing permit fees or restrict sportfishing activities.

“I understand if there are some questions and concerns because this kind of survey has not been done before, but it is not about taking anything away,” Steinback said. “Rather, I see it as a way to provide a monetary estimate of angler satisfaction.”

Early response to the plan from anglers has reportedly been mixed. The Massachusetts Division of Marine Fisheries had to send out an email advisory to anglers statewide to assure them that the survey and the cash offers being made were legitimate, and that the survey was not a scam.