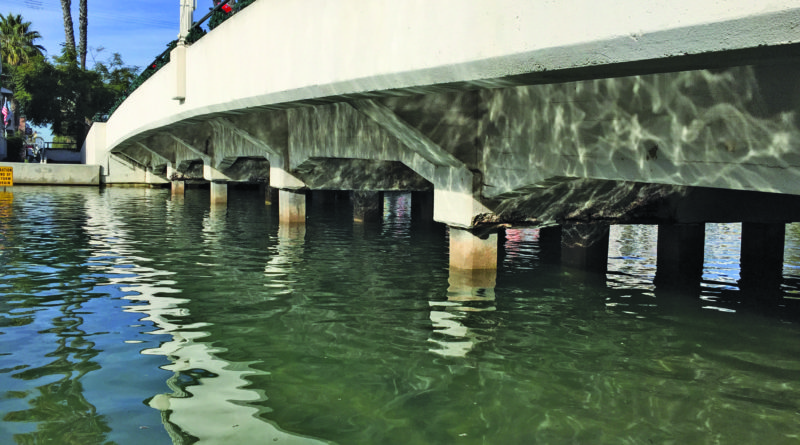 WASHINGTON, D.C.—An advisory panel within the National Oceanic and Atmospheric Administration, or NOAA, held a public meeting at the Hall of States in Washington, D.C., on March 5-7, to discuss sea level rise and coastal inundation.

Sessions were held on legislative issues and sea level rise.

Panel members previously met in August 2018 and discussed the Trump Administration’s Ocean Policy for 2018. They also determined relative sea level rise was third priority on its list of five issues to consider for potential issue papers; autonomous vessels and emerging technologies was the most important priority, followed by quantifying benefits of NOAA’s hydro services.

Other potential paper issues were public-private partnerships for a blue economy and enhanced navigational assistance.

Another resource, an official sea level rise viewer created by NOAA, shows the ocean rising by as much as 5.45 feet by 2100 in Los Angeles; Orange County would experience a 5.71-foot increase in sea level, also by 2100.

The situation would be slightly direr in San Diego, where the city’s harbor could witness a 5.81-foot increase in sea levels by 2100, according to NOAA’s Sea Level Rise Viewer. The sea could rise by as much as 6.04 feet at Rincon Island – located in between Santa Barbara and Ventura harbors – by 2100, the Sea Level Rise Viewer predicted.