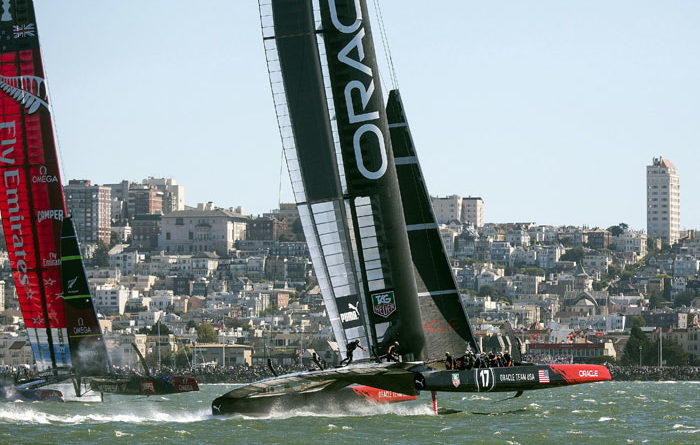 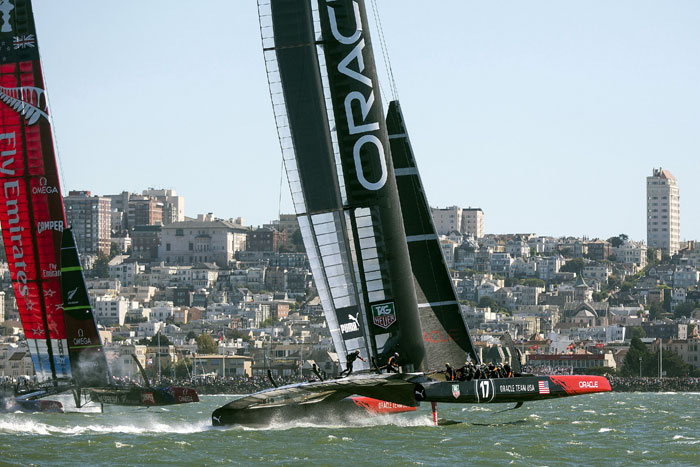 The Kiwis, who crossed the finish line 15 seconds ahead of Oracle Team USA, are now only one race away from claiming the America’s Cup for New Zealand for the second time in 18 years.