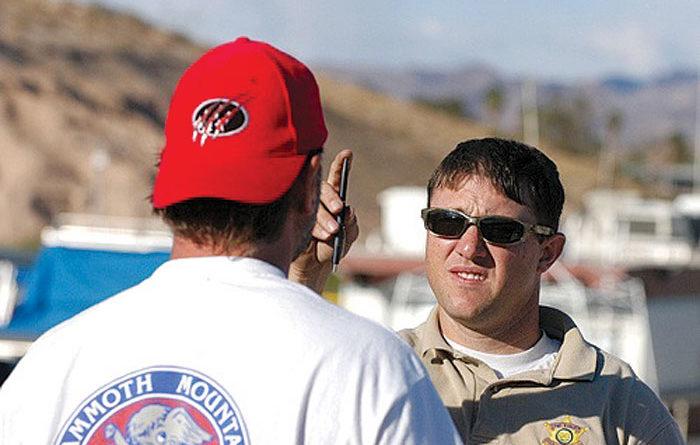 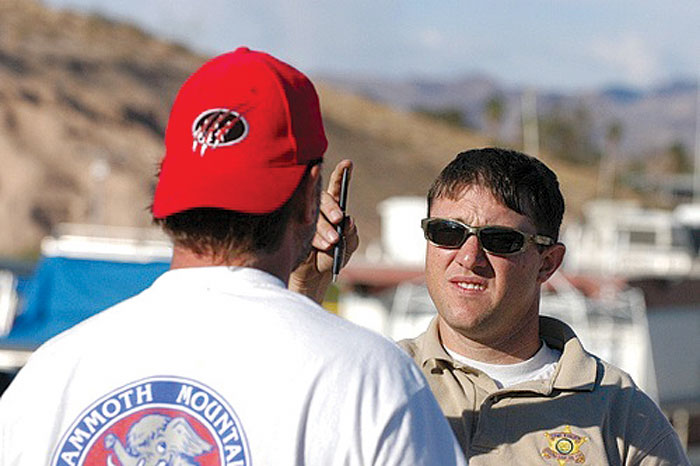 Marine law enforcement officers from local, state and federal boating agencies will be out in force June 24-26 during Operation Dry Water, an annual campaign focused on enforcement of boating under the influence (BUI) laws. A secondary objective is to raise awareness among all boaters that it is unsafe — as well as illegal — to operate a boat under the influence of drugs or alcohol.

According to the National Association of State Boating Law Administrators, more than 17 percent of boating fatalities result from alcohol use. States have gotten tougher in recent years in enforcing laws against this high-risk behavior, and operating a recreational vessel with a blood alcohol concentration of .08 or higher is against federal law and most state laws.

Boaters caught operating a vessel under the influence could find their voyages terminated and their boats impounded. Additionally, penalties can include arrest, fines, loss of boating privileges and even loss of automobile driving privileges.

Each year, Operation Dry Water puts thousands of law enforcement officers on the water the weekend before the Fourth of July to give BUI enforcement high visibility before a holiday known for drinking and boating — and accidents. Operation Dry Water is a multiagency education and enforcement initiative launched by the National Association of State Boating Law Administrators in 2009, in partnership with the Coast Guard.

“We want recreational boaters to have fun on the water, but we intend to exercise zero tolerance for BUI,” said John Fetterman, law enforcement director for the National Association of State Boating Law Administrators and national spokesman for Operation Dry Water.

This year’s Operation Dry Water will include a battery of tests that have been validated for marine use by the Southern California Research Institute, after a three-year study funded through the Sport Fish Restoration and Boating Trust Fund administered by the Coast Guard. They are the basis for a push to implement a National Marine Field Sobriety Test standard.

The new battery of testing standards will, for the first time, allow marine patrol officers to test boaters in a seated position and apply a percentage of probability that the subject is impaired at .08 blood alcohol concentration or higher, according to state boating law administrators.

“With field sobriety tests for use on the water now validated, we hope to be even more effective at stopping intoxicated boaters,” Fetterman said, and to impress upon everyone that operating a recreational vessel while under the influence is too great a risk — to themselves, to their boat and especially to others.”

This year, all U.S. states, trusts and territories are expected to participate in Operation Dry Water, educating the public and searching for boat operators whose blood alcohol concentration exceeds the national limit of .08.

For more information on this annual event, visit operationdrywater.org.