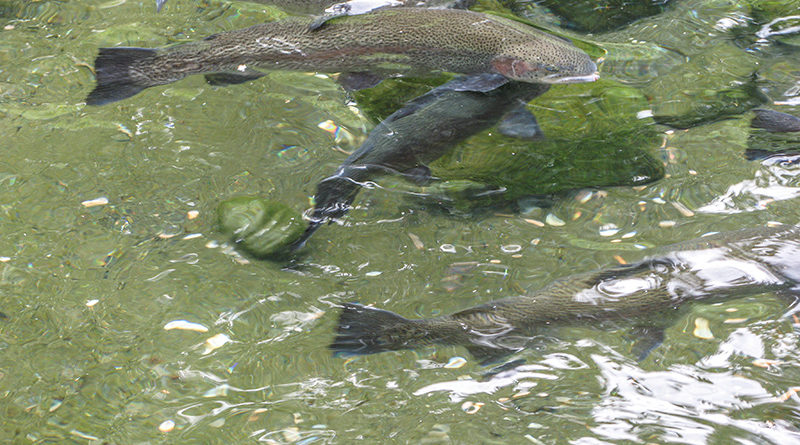 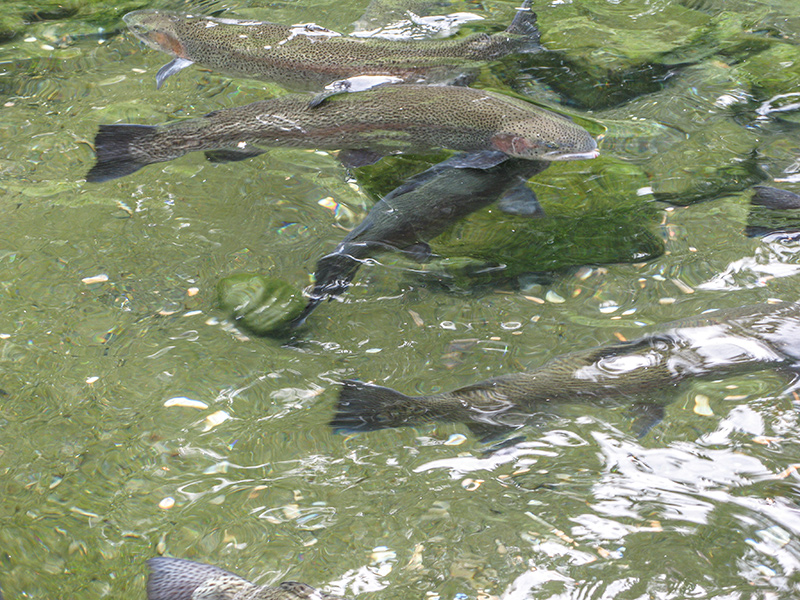 SACRAMENTO — Accusing the California Department of Fish and Wildlife (DFW) of illegally drafting regulations that could force fishing lakes, private hatcheries and fish farms out of business, Pacific Legal Foundation urged federal judges to protect recreational anglers and the aquaculture industry from falling victim to “burdensome” and “underground” regulations.

Attorneys on behalf of the state and the California Association for Recreational Fishing presented oral arguments to the Third Appellate District Court Nov. 21; a ruling has not yet been issued.

The appeal filed by attorneys at Pacific Legal Foundation and on behalf of the recreational fishing and aquaculture industries specifically states the DFW’s fish stocking mitigation measures would make it more difficult for recreational anglers and commercial interests to engage in fishing activities.

“The California Department of Fish and Wildlife … violated the law by imposing burdensome regulations without complying with the procedures mandated by the California Administrative Procedure Act. These ‘underground regulations’ significantly injure the aquaculture industry and the public’s opportunity to engage in recreational fishing,” Pacific Legal Foundation attorney Joshua P. Thompson said in the appellate brief.

Specifically, the lawsuit and appeal allege DFW does not have any authority to enforce mitigation measures and protocols recommended by the agency’s own environmental assessment.

DFW was required to prepare an environmental assessment by a state court after the agency was successfully sued by the Pacific Rivers Council and Center for Biodiversity. The final assessment, issued in 2010, recommended an alternative for recreational fish stocking where certain native species would be protected.

State officials said some protected species would still be threatened even with formal protections in place.

Representing the state in the appellate case is Russell Hildreth, an environmental attorney with the Attorney General’s office in Sacramento.

An opposition brief filed on behalf of the state by Hildreth said the DFW was operating under already existing authority.

“The California Department of Fish and Game … adopted a fish hatchery and stocking environmental impact report (EIR) … [which] included various mitigation measures for the potential impacts for fish stocking activities. The mitigation measures are not regulations, but describe the department’s internal management processes and authority under already existing statutes and regulations,” Hildreth said.

In a statement issued just ahead of oral arguments in November, Pacific Legal Foundation alleged the DFW was devising “a radical new mandate on hatcheries and stocking ponds.”

“Before they could stock or raise any fish, DFW would have to determine there would be no effect on dozens of arbitrarily selected species — including species that are abundant and thriving in California. This process would be so cumbersome and drawn out that it could effectively block many stocking ponds and hatcheries from continuing to operate,” Thompson said.

Pacific Legal Foundation also alleged DFW was engaging in illegal and “underground” regulations by pursuing its policy without public input.

In 2012, Sacramento Superior Court Judge Lloyd G. Connelly sided with DFW, ruling the agency was not obliged to comply with California’s rulemaking procedures in order for its regulations to be valid.

“The department, as the principal agency with responsibility for managing and conserving California’s diverse fish, wildlife and plant resources, has attended to [its] public policy objectives in approving the Hatchery and Stocking Program, which seeks to address the impacts of stocking department-reared fish and issuing private stocking permits on native, sensitive and legally protected species while continuing the rearing and stocking of fish for recreational use,” Connelly said in his ruling.

“The trial court agreed that long-standing public policy objectives in California include the maintenance of sufficient populations of all species of aquatic organisms and the department is the principal agency with responsibility for managing and conserving California’s diverse fish … resources,” Hildreth said.

“This case does not concern the department’s authority to protect California’s waters, wildlife or endangered species. Rather, his case only concerns whether the Department followed the proper procedures for exercising that legislatively delegated authority. It has not,” Thompson said in the appellate brief.

In a separate statement, Thompson said the DFW unilaterally moved forward with its mandate.

“The legislature did not request any change at all, let alone radical new mandates that threaten the future of recreational fishing in California. The DFW cooked up these mandates on its own, without seeking public review and comment as the law requires,” Thompson said. “We’re fighting to save recreational fishing in California, from regulators who are out of control.”

Doug Elliott, owner of Santa Ana River Lakes in Anaheim and a member of California Association for Recreational Fishing, said DFW mandates, if allowed to be in effect, would be “devastating … for any place that stocks fish.”