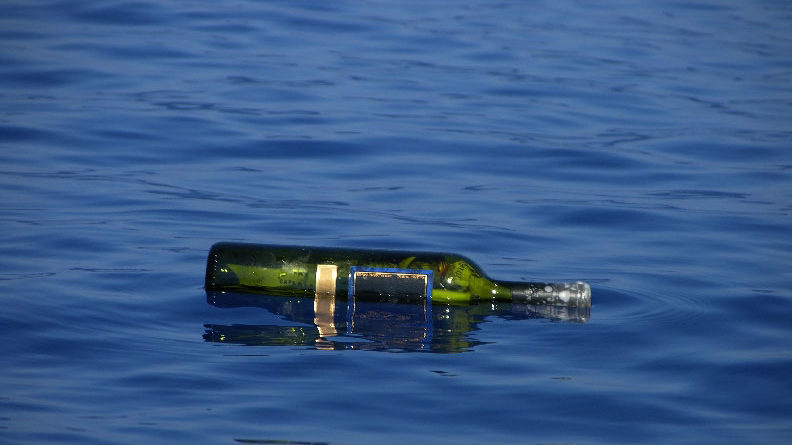 ROME (AP) — British and U.S. forces freed an Italian cargo ship reportedly hijacked by Somali pirates in a dramatic rescue, after retrieving a message in a bottle that had been tossed by hostages from a porthole. The message alerted ships nearby that the crew was safely sealed inside an armored area.

All 23 crewmembers of the cargo ship MV Montecristo were brought to safety Oct. 11, the Italian Foreign Ministry said. Eleven accused pirates were taken into custody.

The crew locked themselves inside an armored area of the vessel when the pirates boarded the ship Oct. 10, said Italian Defense Minister Ignazio La Russa. Safe from the pirates’ threats, the crew continued to navigate the ship.

“The criminals managed to cut off all means of communication, but the ‘prisoners’ tossed a bottle with a message through a porthole explaining the situation,” La Russa told a news conference.

“Rubber boats circled Montecristo, while a helicopter hovered above. The pirates surrendered right away — some throwing their weapons in the sea — and were arrested,” he said.

The operation was coordinated by Italian Adm. Gualtiero Mattesi as part of NATO’s Ocean Shield anti-piracy force, according to the Italian Foreign Ministry.

— Alessandra Rizzo (Colleen Barry contributed to this report from Milan)