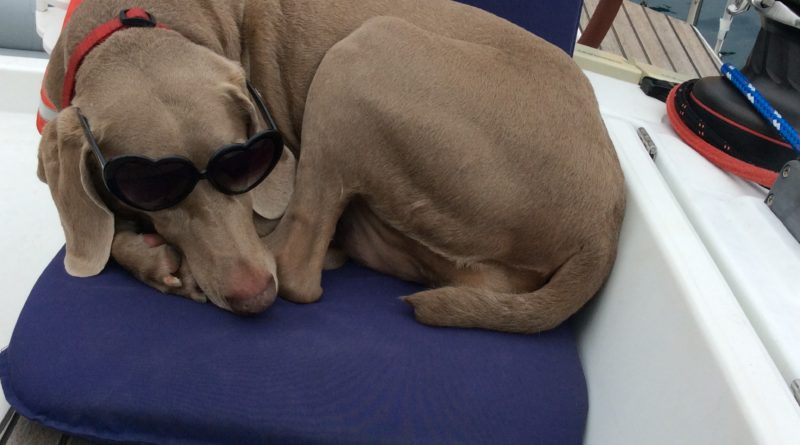 The Log received so many Dog Aboard submissions that we decided to print a special-edition spread of a few notable water-loving pups. If you have a “fur mate” who would like to be featured in an upcoming issue, please email photos to editor@thelog.com or address submissions to our office at 18745 Bandilier Circle, Fountain Valley, Calif. 92708.

Holly & Ben
These sweet Cavalier King Charles Spaniels, Holly and Ben, go out on owner Joseph Fan’s boat whether it’s rain or shine. Fan’s daughter Megan says, “They look forward to taking a harbor cruise every weekend to enjoy the fresh air and look out for seals, dolphins and the occasional whale!” 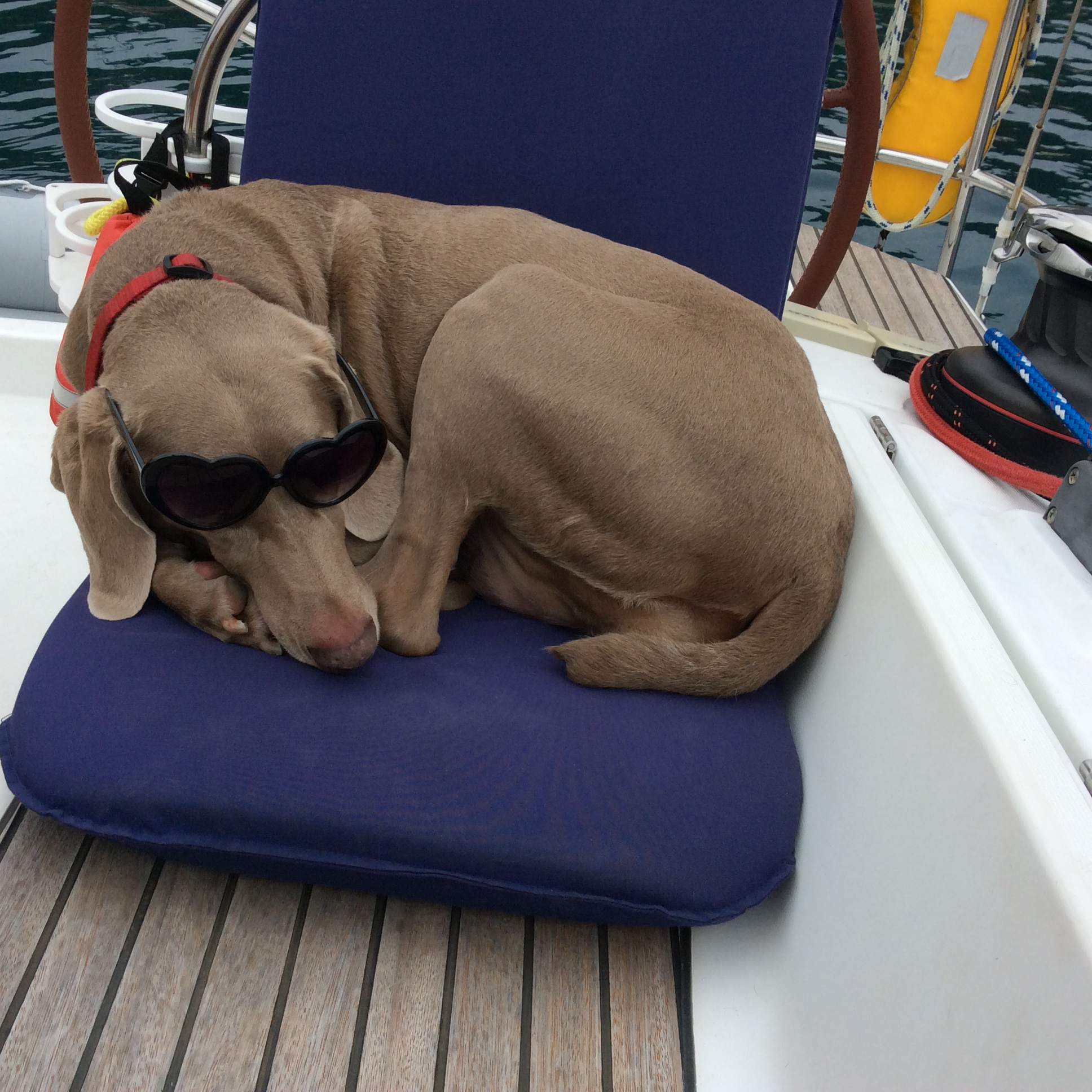 Coco
A 2-year-old rescue Chihuahua from Cabo San Lucas, Mexico, Coco was raised on a sailboat and loves sailing aboard with her owners. 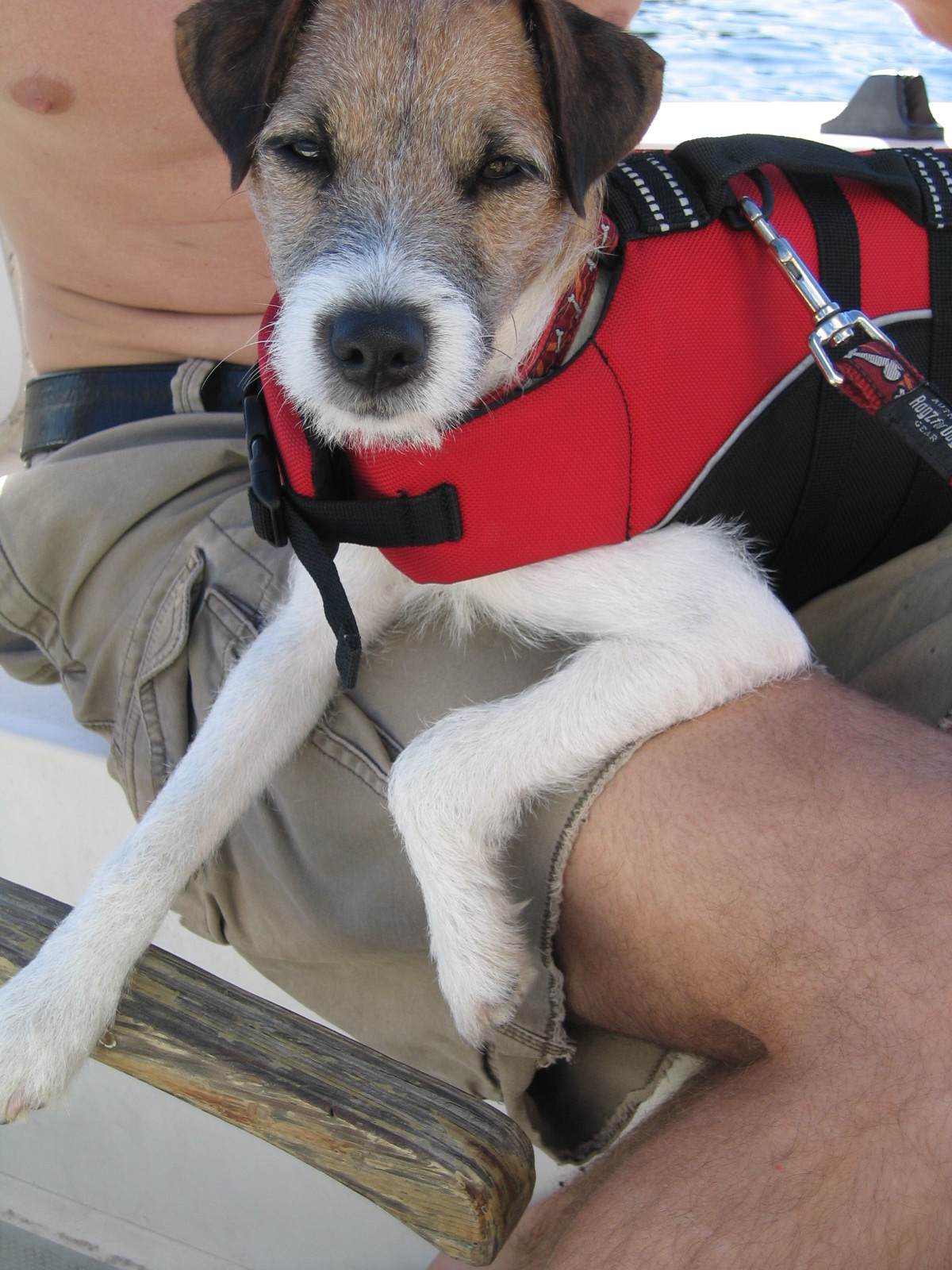 Ahab
When Ahab is at the helm, have no fear! Brian Hoffman, Ahab’s owner, assures that the little pup is one prudent mariner. 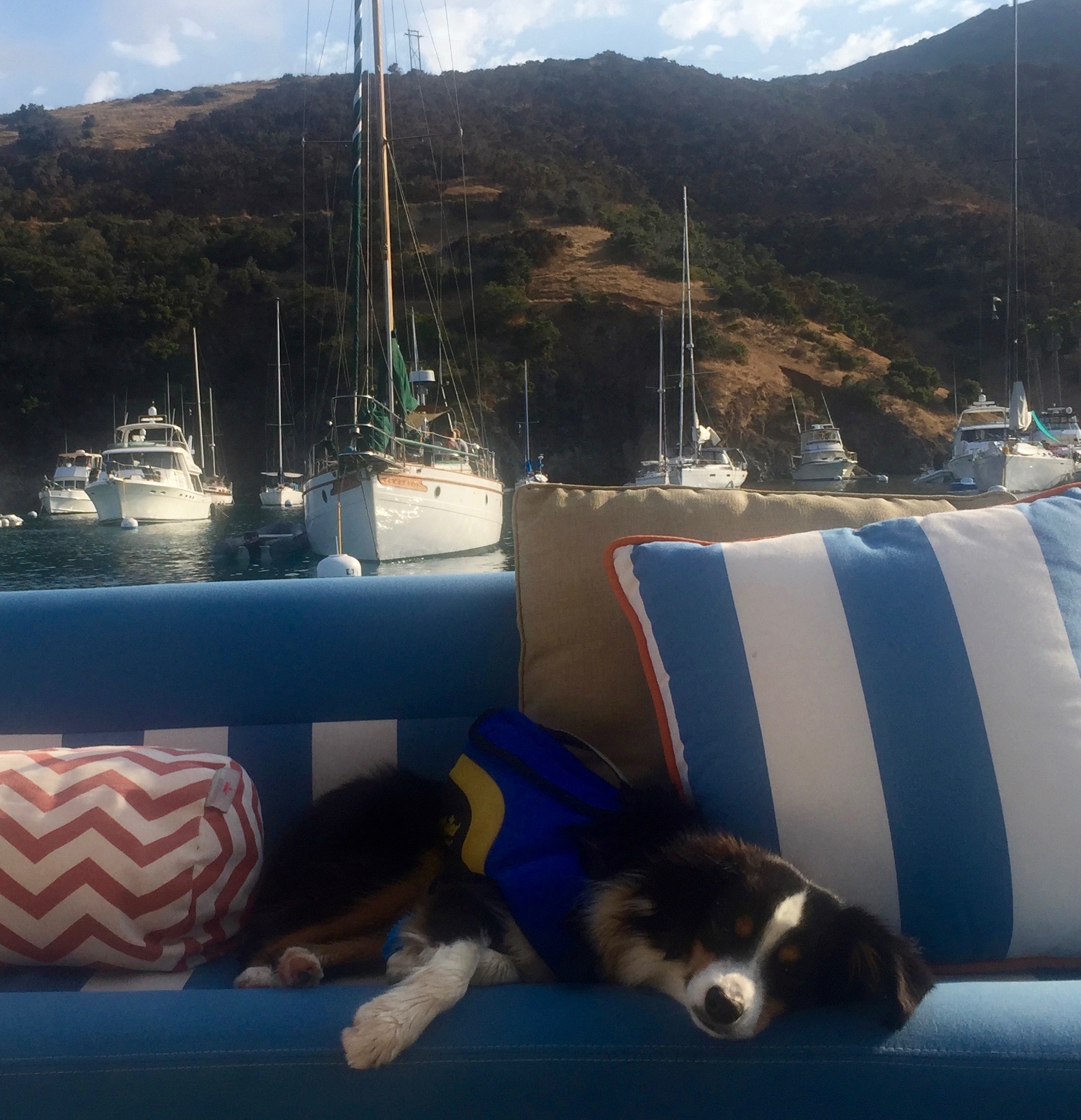 Kylo
An energetic miniature Australian Shepherd, Kylo loves sailing aboard her ship Little Sycamore. After a long day of bounding off floats and rocks, she naps in Two Harbors.

Jo & Marlin
Dogs love watching the harbor as much as their people counterparts! Jo, a shih tzu, and Marlin, a border collie, gaze upon the on-water activities from their Roughwater 29 moored in Oceanside Harbor. 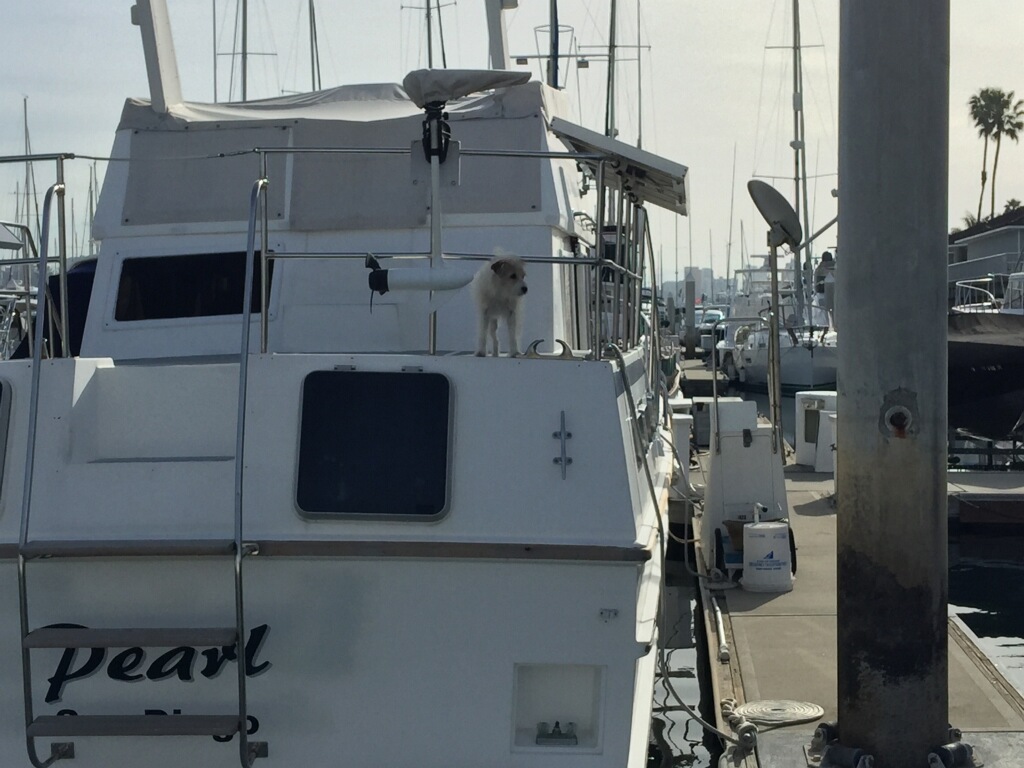 Libby
The ever-watchful Libby calls home Pearl, a vessel she lives aboard in San Diego. 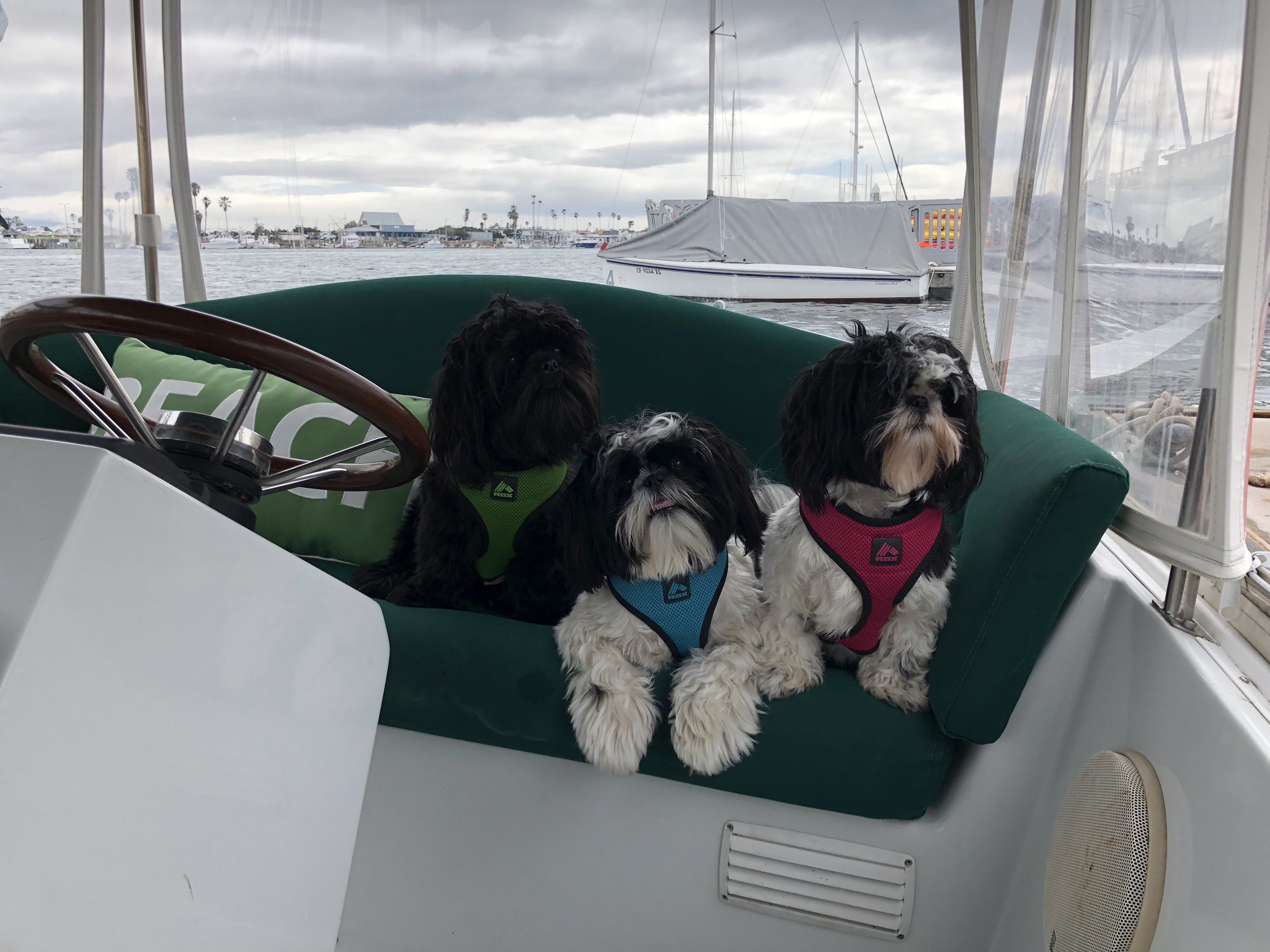