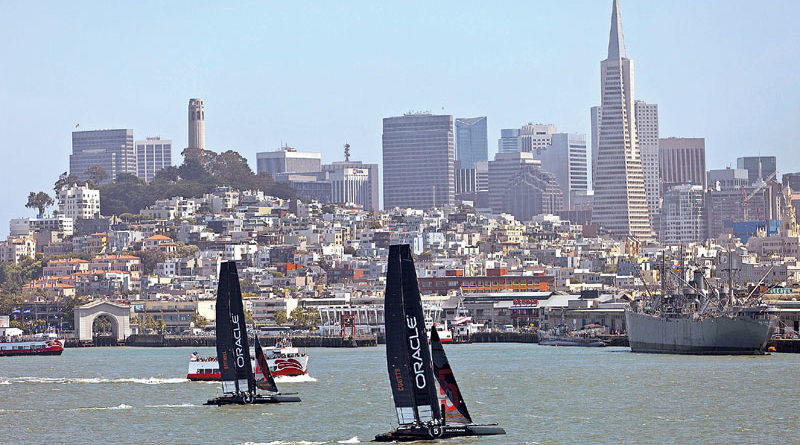 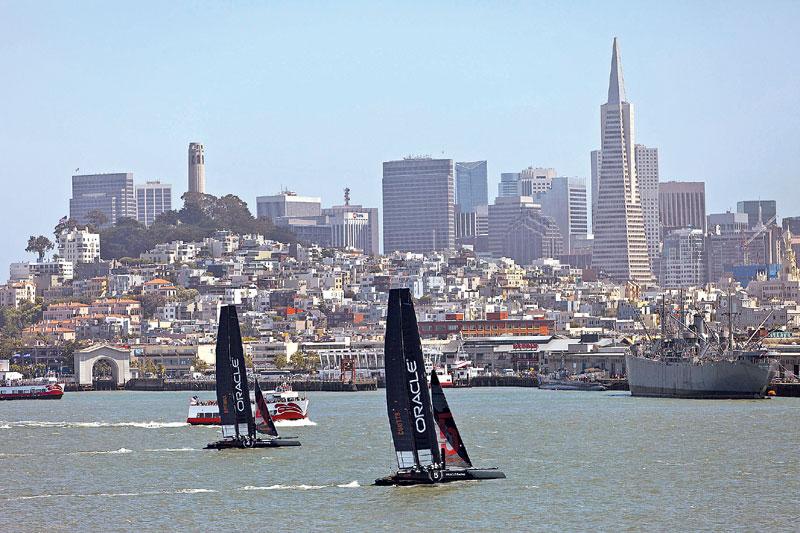 Sen. Dianne Feinstein, D-Calif., one of the backers of the bipartisan bill, said the legislation would apply only to boats officially participating in and supporting the competition. The law was necessary, she said, because officials were concerned that provisions of the Jones Act (Merchant Marine Act of 1920) and the Passenger Vessel Services Act that prohibit foreign-flagged vessels from transporting passengers and merchandise in U.S. waters would interfere with the America’s Cup competition.

“This is a straightforward bill that will facilitate international participation in a globally recognized sporting event, thereby creating thousands of jobs and millions in revenue for host cities,” Sen. Feinstein said. “The bill is good for the America’s Cup, but more importantly, it’s good for the economics of the host cities.”

The final version of the legislation — House Resolution 3321, sponsored by Rep. Wally Herger, R-Calif. — that was signed by Obama Nov. 29 also waives the application of federal coastwise trade laws to seven named vessels, including foreign-flagged natural gas tankers and a Chinese-built Alaskan drydock.