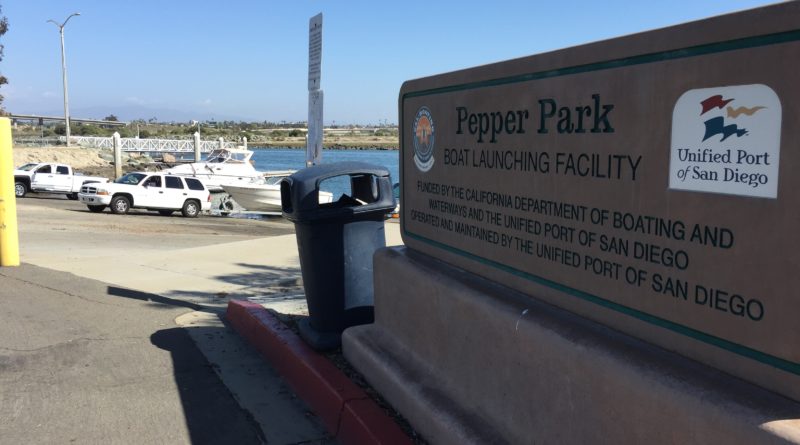 Senate Bill 5, signed into law by Gov. Jerry Brown, will ask voters to support a $4 billion bond for outdoor protection.

SACRAMENTO — California voters will have an opportunity to decide whether to finance coastal protection and outdoor access for all programs with a $4 billion bond, as Gov. Jerry Brown signed Senate Bill 5 (SB 5) into law, Oct. 15.

SB 5, which was introduced by State Sen. Kevin DeLeon, is California’s first-ever “social equity” ballot initiative, according to a statement released by DeLeon.

Access to various public landmarks, such as parks and waterways, has apparently been an issue, particularly for Californians in lower income neighborhoods, legislators said.

A parallel proposal in the Assembly – which has yet to make it out of the legislature – specifically stated access to coastal waterfronts, inland waterways and other public recreational areas have been limited.

“Many Californians across the state lack access to safe parks, trails, and recreation areas, which limits their ability to experience the outdoors, improve their physical and emotional health, exercise, and connect with their communities,” the text of SB 5’s parallel proposal, Assembly Bill 18, stated. “Investments to create new and improve existing parks and recreation areas, and to create trail networks that provide access from neighborhoods to parks and recreational opportunities, will help ensure all Californians have access to safe places to exercise and enjoy recreational activities.”

DeLeon, who recently announced his bid to challenge Sen. Dianne Feinstein for her senatorial seat in 2018, said SB 5 and the ballot initiative would prioritize access and resources.

“Clean and reliable water resources, including secure flood control systems, and access to parks and recreational space, are vital to our economy and wellbeing as a state,” De Leon stated. “This bond allows us to invest in critical priorities that have been neglected for years, while lifting people up with good jobs and livable, healthy communities.”

A portion of the bond funding would aid conservancies and watersheds, according to an Assembly analysis of SB 5. The bill and initiative, according to the analysis, “includes numerous provisions allocating funds for wildfire risk reduction, source watershed projects, and deferred maintenance at Department of Fish and Wildlife facilities.”

Relying upon bonds to provide access to public spaces is not a new practice. Bonds have funded coastal access and conservation programs in the past, according to a legislative analysis of SB 5.

“Past bond acts have funded a variety of state, regional, and local parks, recreation, conservation, and water-related projects,” the Assembly’s most recent legislative analysis of SB 5 stated. “Bond acts have included funding … for projects to provide public access to the coast and other public lands, and to fund wildlife habitat conservation needs. Bonds have also provided funding for state conservancies and for river restoration projects.”

“The focus and intent of much of the bond is to provide direct investment to bring parks and open space to all communities in the state, from the rural north to the desert east to coastal communities and to the urban south,” an Assembly analysis of SB 5 stated. “No part of the state is lost in this bond and the focus is on bringing parks and open space to communities, many of which are park-poor and do not have the funding necessary to make needed improvements.”

The initiative, titled as “California Drought, Water, Parks, Climate, Coastal Protection, and Outdoor Access For All Act of 2018,” will be on the June 2018 ballot.

Assembly members approved SB 5 by a 56-21 vote on Sept. 15; the ballot initiative proposal cleared the State Senate by a 27-9 vote one day later.

SB 615 made several declarations and findings of the Salton Sea’s deteriorating condition and the need to pursue or maintain habitat restoration projects.

“The Salton Sea is threatened by increasing salinity and reduced flows. These changes threaten the unparalleled wildlife resources at the sea, as well as air quality in the region,” a Senate Rules Committee analysis of SB 615 stated. “The state made a commitment almost 20 years ago to undertake the restoration of the sea and has spent millions on studies and plans, which have yielded few results. These issues have greatly elevated the concerns at the sea and have made this a statewide matter that requires everyone’s cooperation.”

One thought on “Recreational access initiative will be on 2018 ballot”