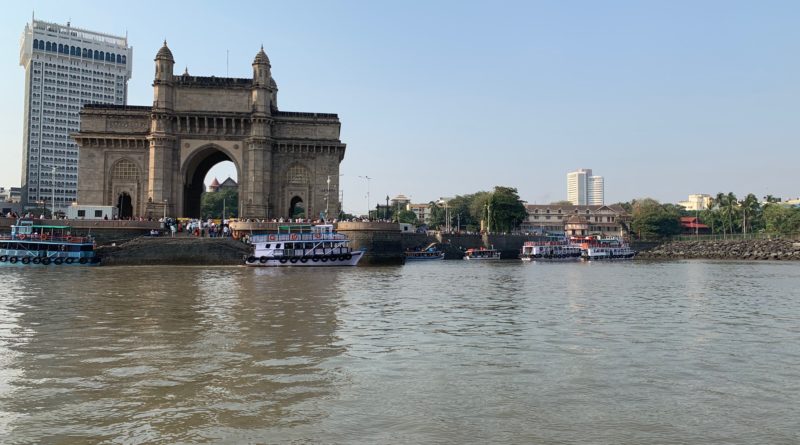 The Royal Bombay Yacht Club is seen here just to the right of the Gate of India. (Parimal M. Rohit photo)

MUMBAI — The Log’s editor recently visited his mother’s hometown of Mumbai, India. One of the places he stumbles across during his visit was the Royal Bombay Yacht Club, located in the symbolic heart of Mumbai and a short sail to a stretch of the city’s waterfront known as the Queen’s Necklace. But did you know Royal Bombay YC, which was founded in 1846, has reciprocity with nine clubs (yachting or otherwise) in the United States? (Only two of them are yacht clubs.)

The nine clubs are:

Royal Bombay YC was one of the first buildings seafarers would see as they approached Mumbai’s southernmost peninsula. The area surrounding Royal Bombay YC today is one of the most frequented portions of the city, what with the Gate of India – the country’s second-most visited landmark, behind the Taj Mahal – located next door.