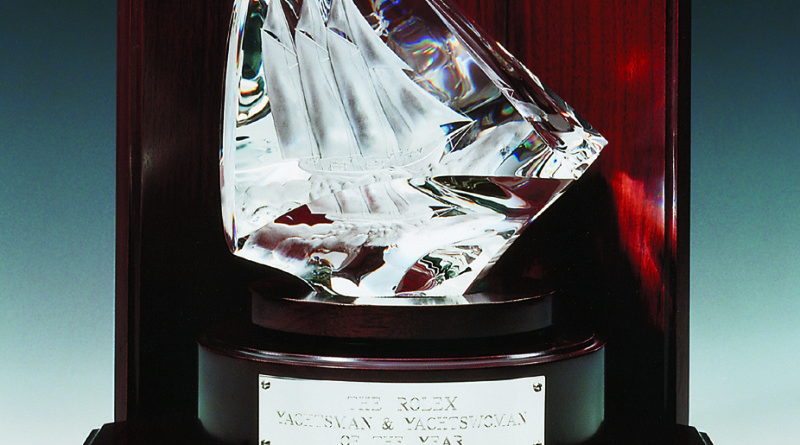 PORTSMOUTH, R.I.) – The most significant sailing performances of the year are being heralded by US Sailing with the announcement of the 12 men and six women who have been shortlisted for the 2015 Rolex Yachtsman and Yachtswoman of the Year awards.

The nominees will be reviewed by a panel of noted sailing journalists who discuss the merits of each sailor’s racing results before voting to determine US Sailing’s 2015 Rolex Yachtsman and Yachtswoman of the Year. The winners will be announced in mid-January and honored on Feb. 25, 2016, at the New York Yacht Club in Manhattan, when they will be presented with specially-engraved Rolex timepieces.