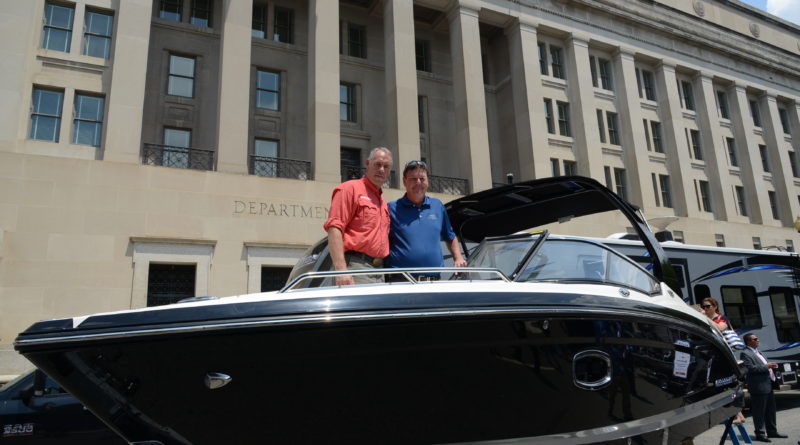 U.S. Secretary of the Interior Ryan Zinke announced his intent to create a new advisory committee to focus on expanding public-private partnerships on America’s public lands. The July 18 announcement was made at an event featuring members of Indiana’s Congressional delegation and representatives from America’s outdoor recreation industry,

Zinke hosted a roundtable meeting focusing on leveraging public-private partnerships in order to improve visitor experiences on public lands and waters, while also helping to reduce the Department’s maintenance backlog.

Public-private partnerships are already employed extensively across the National Park Service and other agencies, from managing campgrounds and restaurant management to providing kayak and RV rentals.

Members of the outdoor industry presented a variety of proposals to the Interior, including:

“Not everyone can get to the backcountry and sleep in a hammock tethered to a rock wall. We need to encourage families and folks of all interest levels to enjoy our parks and other outdoor areas, making our land accessible to them,” Zinke said. “We have wonderful partners who proudly make their outdoor products in America. We can leverage these partners to help address the maintenance backlog on things like boat ramps, RV hookups, campgrounds, and cafeterias as long as the government is a willing collaborator.”