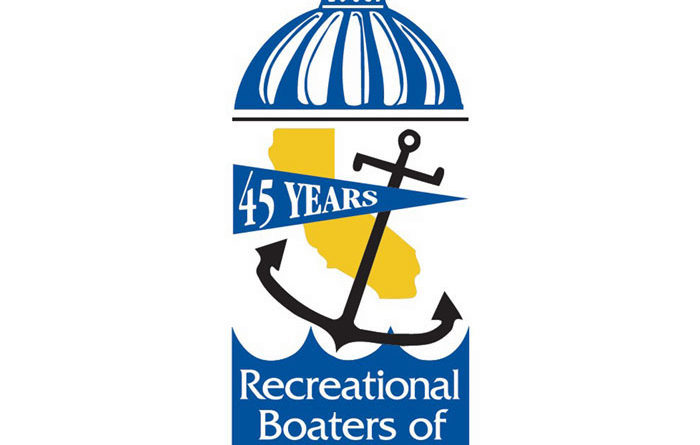 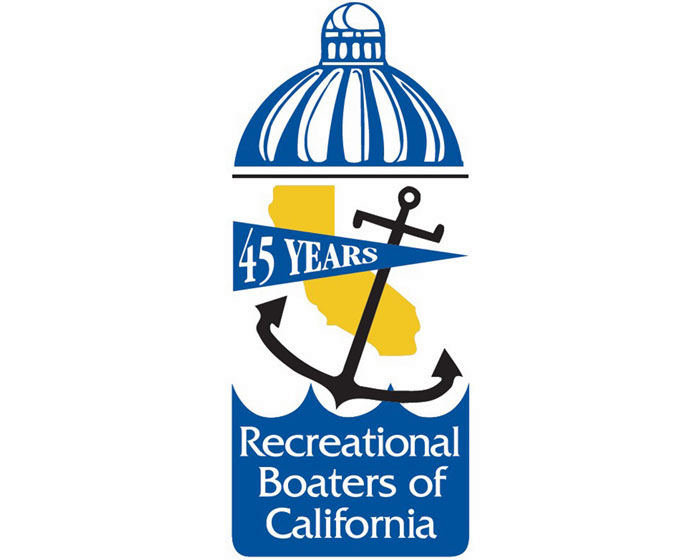 SACRAMENTO — After a flood of calls and e-mails from boaters statewide, state legislators amended California Senate Bill 436 — dropping the section of the bill that would have allowed money to be taken from the boater-funded state Harbors and Watercraft Revolving Fund for non-boating-related purposes. The amended bill was passed Sept. 13.

The boater advocacy group Recreational Boaters of California (RBOC) had issued a “Call to Arms” to boaters across the state, asking them to contact their California Assembly members to prevent the taking of funds that are currently mandated for use only in boating-related projects, to pay for non-boating-related flood control.

“RBOC is very appreciative, with the amendments made to SB 436 on Sept. 11 before the bill proceeded through the Legislature at the end of session,” said Jack Michael, RBOC president.

The amendments have resolved the most significant issue: opening up the boater-financed Harbors and Watercraft Revolving Fund (HWRF) for the non-boating purpose of preventing damage to streets and property within cities caused by beach erosion and flooding. But, both RBOC and the Boat Owners Association of the United States (BoatUS) emphasized that they continue to stand against the Senate bill — and they say that California boaters are not out of the woods quite yet.

Portions of the SB 436 still would potentially allow a grant or loan of $1 million from the boater-funded HWRF to pay for emergency measures to prevent flood damage and erosion to streets and property. The boater organizations have concluded that they will need to continue work together on this issue in the state capitol.

“This is not a use that directly benefits the boaters who pay their hard-earned taxes and registration fees into the fund,” Michael said.

“Taking these funds to support non-boating programs would set a dangerous precedent,” added BoatU.S. president Margaret Podlich. “We will continue to be engaged on this issue, to protect the integrity and effectiveness of the Harbor and Watercraft Revolving Fund. Many of these state dollars are matched by federal funds, which make these dedicated boater taxes much more valuable to all waterway users.”