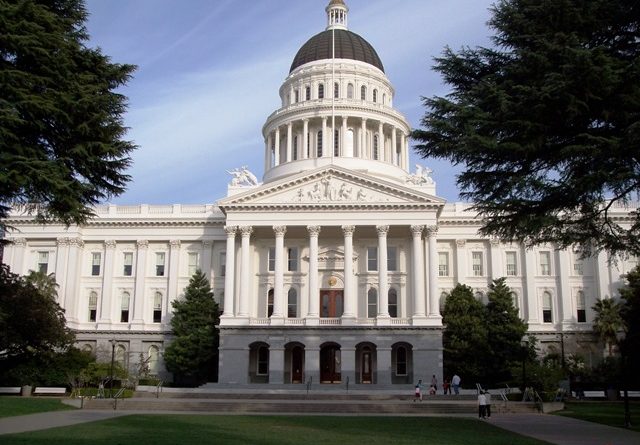 SACRAMENTO — A bill proposing to revitalize recreational fishing in California was unanimously approved by the State Senate on June 4. The California Sportfishing Stimulus Act of 2015 aimed to address the state’s declining fishing participation and revitalize fishing license sales.

The bill was amended in committee and did not include the proposals for a calendar-based license. A junior fishing license, however, will be available to teenagers for a base price of $15.

“SB 345, the bill formerly known as the Sport Fishing Stimulus Act of 2015, used to go a long way to help reverse the downward spiral that fishing license revenues have been in for the past 30 years. The bill now stimulates nothing but my angst at this process,” Berryhill told his colleagues ahead of the vote. “This bill was great, now it’s good.”

In addition to the junior fishing license, fish caught by anglers for charitable events are not subject to fines under SB 345  if an event exceeds the state’s possession limits. According to a section of the bill, SB 345 would authorize a charitable organization or nonprofit organization to “possess fish taken under a sportfishing license in excess of a possession limit established by statute or by regulations adopted by the commission.”

The California Sportfishing League (CSL) supported SB 345’s passage but criticized the legislature for not including the 12-month fishing license provision.