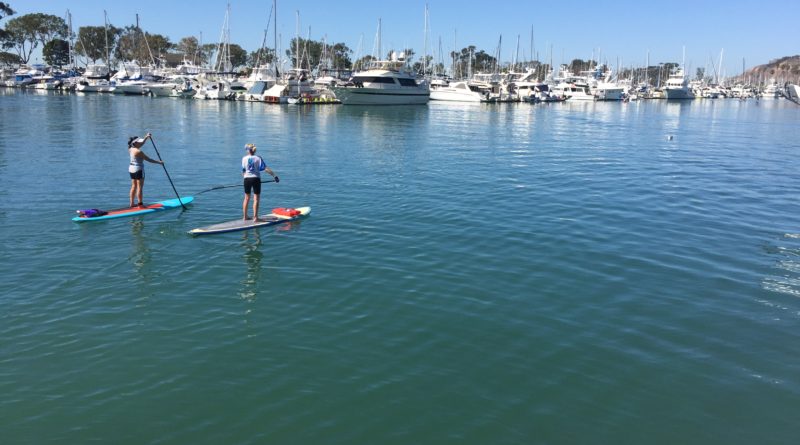 Eduardo Garcia’s bill would promote fishing and kayaking, among other on-water activities.

SACRAMENTO — A legislative effort is underway to establish a formal office to promote outdoor recreational activities, such as fishing, kayaking and water skiing, across the state.

The bill – introduced by Assembly member Eduardo Garcia, D-Coachella, on Jan. 23 – would create the Office of Sustainable Outdoor Recreation within California’s Department of Parks and Recreation.

Assembly Bill 1918 (AB 1918) proposes to establish the new office for the purpose of “promoting economic development and job growth of the outdoor recreation economy in the state.”

The office, if created, would promote several outdoors activities, be it on the water, trail or other natural landscape. Water-dependent activities to be promoted by the office would specifically focus on fishing, kayaking, rafting, swimming, surfing and water skiing.

Other outdoor activities to be promoted by the Office of Sustainable Outdoor Recreation, if created, would include cycling, hiking, mountain biking, rock climbing, sledding, snowmobiling, spelunking and wildlife viewing.

An Office of Sustainable Outdoor Recreation would, among other things, develop data on economic impact, recommend policies to increase access to amenities, collaborate with local and state agencies to foster recreation tourism and engage in public lands management.

The bill would also establish an advisory committee populated by members of businesses catering to the outdoor recreation market, nonprofits and local and regional tourism organizations. Representatives from the Department of Parks and Recreation, State Department of Education, California Health and Human Services Agency and Visit California would also serve on the advisory committee, according to the language of AB 1918.

Funding for the office would come from private and public sources, according to the bill; the state legislature would ultimately determine how the office is funded.

Garcia’s bill is likely to be heard in its first committee in late February.

Allen and Wiener introduced Senate Bill 602 (SB 602) in February 2017; it was originally introduced as a pesticides labeling bill but updated to cover the Department of Fish and Wildlife’s reporting requirements on the status of California’s sport and commercial marine fisheries.

SB 602 would specifically require the DFW report to be completed on or after Jan. 1, 2019.

Allen ordered the original version of SB 602 inactive in June 2017; the bill was reactivated and amended on Jan. 22.