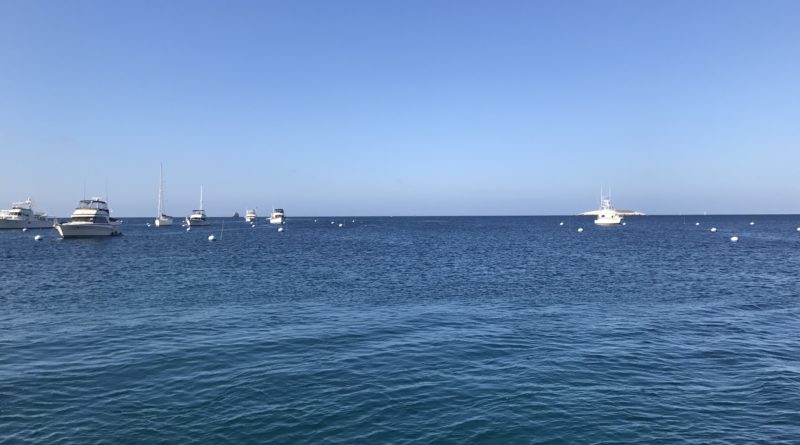 SACRAMENTO—California’s almost 20-year state policy on ocean resource management could be receiving the most cosmetic of updates, thanks to a new bill proposed by State Sen. Scott Wiener. The proposal – Senate Bill 69, or SB 69 – admittedly states it would make non-substantive changes to current state law. Two new words would be introduced, while two occurrences of “which” would be replaced with “that,” based upon The Log’s reading of SB 69. No other elements of the state law on ocean resource management would be changed.

It is unclear whether the dedication of time needed for the legislature and state governor’s office to deliberate (and potentially approve) minor – and non-substantive – changes necessary.

Here are the specific changes proposed under Wiener’s bill:

Would already established law have a more focused vision by adding the phrase “all of” in the code’s first sentence and changing two occurrences of “that” later in the policy?

There are six provisions within the California Ocean Resources Management Act of 1990:

Wiener introduced SB 69 on the State Senate floor on Jan. 9 and forwarded to the upper house’s Rules Committee a few days later. A legislative analysis of SB 69 has not yet been conducted or published.

The state legislature, through the California Ocean Protection Act, has declared our coastal and ocean resources as critical to our economic and environmental security.