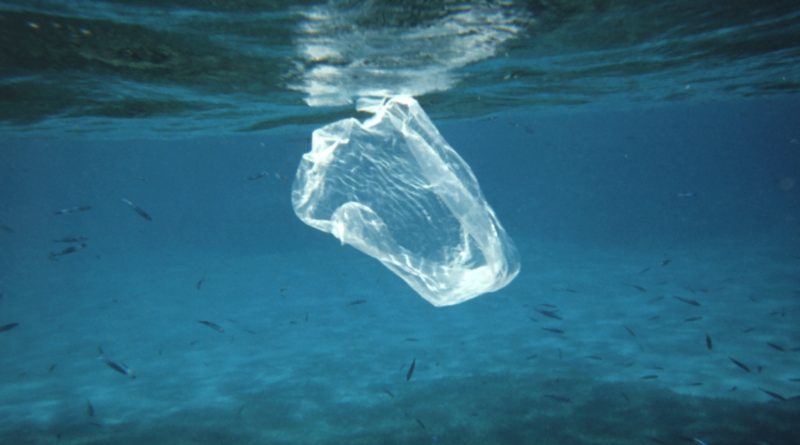 Proposal aims to give legislators with information to help clean up local and regional waters.

SACRAMENTO — An Assembly member’s attempt to arm his colleagues with information about the sources of plastic pollution in our oceans is currently making its way through the State Senate, being taken up by the Rules Committee a few weeks after the bill was unanimously approved in the lower legislative house.

Assembly Bill 1594, if signed into law, would require the California Ocean Protection Council to study the sources of plastic pollution in the ocean and report the results to the state by Jan. 1, 2019. The study, which would compile data on plastic pollution sources, is an extension of the council’s 2007 Resolution on Reducing and Preventing Marine Debris.

The bill took one step closer to becoming law when the lower legislative house approved Assembly member Richard Bloom’s (D-Santa Monica) proposal by a 74-0 vote on May 30; AB 1594 was introduced in the State Senate and referred to the upper house’s Rules Committee on June 8.

Plastic pollution in our oceans and local waters is an increasing problem, according to a legislative analysis of AB 1594.

“Plastics are estimated to comprise 60-80 percent of all marine debris and 90 percent of all floating debris, which includes expanded polystyrene,” a legislative analysis of AB 1594 stated. “According to the California Coastal Commission, the primary source of marine debris is urban runoff (i.e., litter). By 2050, plastics in the ocean will outweigh fish pound for pound if we keep producing (and failing to properly manage) plastics at predicted rates.”

“These plastic pieces are confused with small fish, plankton, or krill and ingested by birds and marine animals. [More than] 600 marine animal species have been negatively affected by ingesting plastic worldwide,” the Assembly’s legislative analysis of AB 1594 stated.

In California alone upwards of 3 million tons of plastic packing waste is disposed of annually, according to language of AB 1594.

Part of the issue is stormwater runoff, which transports plastic litter from land to the ocean.

“Plastic, including, but not limited to, polystyrene and disposable food service packaging litter and the resulting marine debris present more than an aesthetic problem as this litter can be a danger to marine organisms through ingestion and entanglement,” language of AB 1594 stated.

“This litter and marine debris also present a serious and growing threat to water quality, the beneficial uses of the waters of the state, and marine recreational human use, and they threaten the ability of California’s waters and the Pacific Ocean to sustain aquatic life.”

AB 1594, already approved in the Assembly, must survive a State Senate vote in order to head to Gov. Jerry Brown’s desk for signature. Of course Brown does have the option to veto the bill.