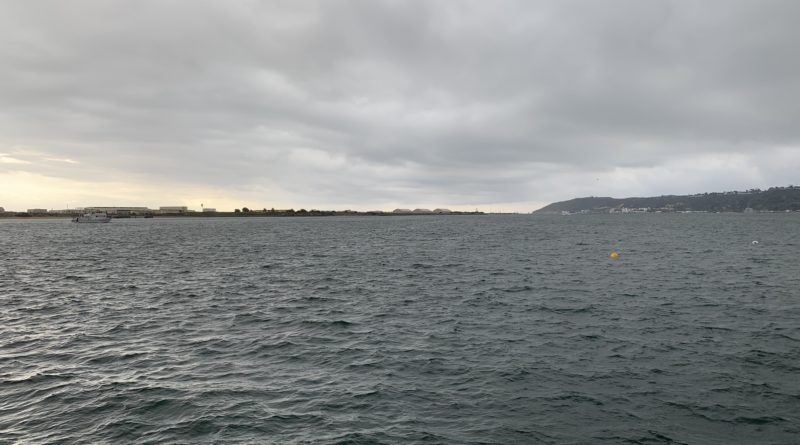 AB 65 is among the proposals still on the legislative agenda as Senators and Assembly members return from summer break.

SACRAMENTO—State legislators have returned back to their respective houses of policymaking and are making a final push to advance bills to Gov. Gavin Newsom’s desk. One of those bills still under active consideration is Assembly Bill 65 (AB 65), which was proposed by Assembly member Cottie Petrie-Norris. The would require the California Coastal Commission to prioritize Proposition 68 funds to projects using natural resources to protect communities from climate change.

AB 65 would require the Coastal Commission to prioritize Proposition 68 funding to any project using natural infrastructure to help adapt to climate change, particularly those that also provide multiple public benefits, such as protection of recreational opportunities.

“[The bill] allows [the state’s Coastal Commission] to provide technical assistance to coastal communities to better assist with projects that use natural infrastructure and defines ‘natural infrastructure’ to mean using natural ecological systems or processes to reduce vulnerability to climate change related hazards, or other related climate change effects, while increasing the long-term adaptive capacity of coastal and inland areas by perpetuating or restoring ecosystem services,” a legislative analysis of AB 65 stated.

“This includes, but is not limited to the conservation, preservation or sustainable management of any form of aquatic or terrestrial vegetated open space such as beaches, dunes, tidal marshes, reefs, seagrass, parks, rain gardens, and urban tree canopy to mitigate high heat days,” the legislative analysis continued.

Forecasted sea level rise is a “direct threat” to California’s coastal areas, a legislative analysis of the bill stated. The state’s population is expected to grow to 44 million people by 2030, with 70 percent of them living at or near the coast, the same legislative analysis continued.

“With a more dense coastal population, higher sea-levels will result in destructive storm surges and push farther inland than they once did, endangering nearly our entire population. We must prioritize green infrastructure now,” the legislative analysis added, quoting Petrie-Norris.

Petrie-Norris’s bill is making its way through the State Senate; Assembly members voted in favor of the bill (77-0) earlier this year.

Groups such as Audubon California, Heal the Bay, Natural Resources Defense Council, Sierra Club of California, Surfrider Foundation and The Ocean Conservancy support AB 65; there were no groups or individuals expressing opposition of the bill.

The Log will continue monitoring the bill as it makes its way through the final stages of this legislative session and report on its final result as soon as its fate has been decided.