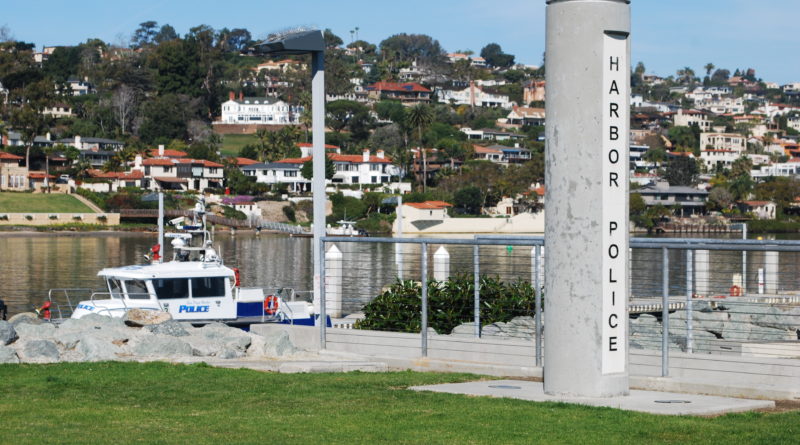 SACRAMENTO—A state senator from Riverside County hopes to beef up California’s laws governing the impoundment of vessels operated by someone who was convicted of navigating while intoxicated or impaired by alcohol or drugs. The proposal follows a separate bill signed into law in 2018, allowing law enforcement officials to remove a vessel from public property if it was used in the commission of a crime.

State Sen. Jeff Stone introduced Senate Bill 393 (SB 393) on Feb. 20; the legislation proposes to give courts the authority to order certain vessels as impounded for one to 30 days. The vessel would be impounded if its registered owner was convicted of a crime and operated the boat while under the influence of alcohol or drug (or both). The influenced operation of the boat must also result “in the unlawful killing of a person.”

“The bill would authorize a court to consider certain factors in the interest of justice when determining whether a vessel used in the commission of such a crime shall be impounded,” language of SB 393 stated.

This is not the first time Stone proposed legislation on vehicle impoundment; he introduced a similar bill during the 2016-2017 legislative session (Senate Bill 644). Stone’s proposal made it out of the legislature but was vetoed by then Gov. Jerry Brown, who stated the law, if put on the books, would not deter boaters from engaging in illegal behavior.

“Boating under the influence is a very troubling crime which exposes the public to grave danger. However, especially in cases where this conduct resulted in an unlawful killing, a defendant will be exposed to very serious criminal and civil liability, including potentially years in prison depending on the circumstances,” Brown wrote in his veto message, which was announced during the summer of 2017. “I do not see the need, in these tragic but narrow instances, to additional expand the powers of government to impound private property as an added punitive measure,” Brown continued. “This bill will not act as a deterrent, and existing criminal and civil penalties are sufficient to address the conduct contemplated.”

Stone brought SB 393 to the State Senate floor a few weeks after Brown left the Governor’s Mansion. The question now is whether Gov. Gavin Newsom would view Stone’s proposal in a more favorable light than Brown did (assuming, of course, the bill gets to his desk).

Another proposal on the State Senate floor could extend California’s protection of the sea cucumber for another 10 years.

Senate Bill 262 (SB 262) was introduced by State Sen. Mark McGuire on Feb. 12; the bill would allow sea cucumbers to maintain its protected status through April 1, 2030. Current law calls for the state’s prohibition of possession of sea cucumbers aboard a boat or for commercial purposes to expire on April 1, 2020.