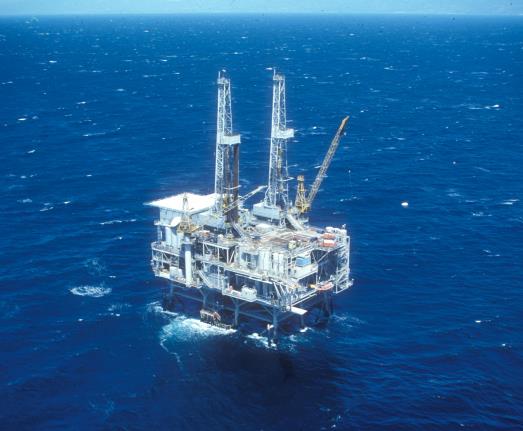 California, in light of a possible shift in NOAA policy, hopes to maintain its seat at the table in decision-making process.

SACRAMENTO—A standoff between two of the world’s largest economies on offshore drilling doesn’t appear to be losing any steam, as the state of California refuses to let up in its challenge of the White House’s plan to pursue oil exploration opportunities in federal waters off the West Coast. The latest salvo in the ongoing back-and-forth between policymakers in Sacramento and the White House is a State Senate resolution seeking to maintain California’s role in determining whether certain federal actions are harmful the state’s coastal lands and waters.

Federal law, as it stands right now, allows California to determine – and potentially influence – whether major decisions handed down from Washington, D.C. would be consistent (or inconsistent) with the state’s Coastal Management Program. The Coastal Zone Management Act of 1972, a federal law effectively creating a flexible partnership between Washington, D.C. and states, mandates such deference.

A proposed rulemaking, however, would streamline federal decisions, which could take away state input on local or regional issues.

“The unwarranted removal or weakening of [Coastal Zone Management Act] consistency authority could leave the state in a weakened posture in the face of emerging federal offshore drilling proposals and related decisions leading up to the implementation of an outer continental shelf (OCS) offshore oil and gas lease sale,” Jackson’s resolution stated.

The Coastal Zone Management Act allows California to participate in a decision-making process where federal policies or directives could effect the state’s coastal resources and economies, according to SR 32.

“This federal consistency determination utilizing the CZMA effectively provides an essential partnership opportunity between coastal states, local governments, and federal agencies proposing offshore oil and gas drilling, seismic airgun petroleum exploration, and other types of coastal projects,” language within SR 32 stated. “The use of the State of California’s consistency determination represents a proven and reliable way that the State of California and its local communities can effectively participate in outcomes that permanently impact our state’s coastal lands and waters.”

The NOAA rulemaking, if approved, would leave the decision-making of offshore renewable energy policy to federal agencies, according to SR 32, leaving California out of the process. California would not be consulted in the co-management of certain decisions or deliberations, according to Jackson’s proposed resolution.

SR 32 is Jackson’s second legislative proposal in the offshore drilling space; she introduced Senate Bill 834 (SB 834) last year. The bill, which aimed to prevent the issuance of new leases to build offshore infrastructure within state waters for oil and gas exploration, was signed into law as one of Gov. Jerry Brown’s final acts as California’s chief executive.

A federal judge, meanwhile, blocked Pres. Donald J. Trump’s executive order to expand offshore drilling opportunities in the Arctic and Atlantic oceans, according to news reports. The ruling, which was issued in late March by a U.S. District Court judge in Alaska, stated Trump was not allowed to reverse Obama-era policies designed to prevent the development or exploration of oil and gas leases in federal waters. Only Congress could reverse the Obama-era policies, according to the federal court ruling.