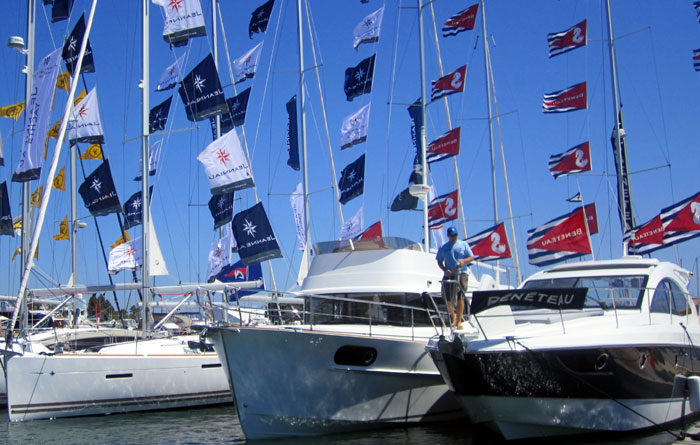 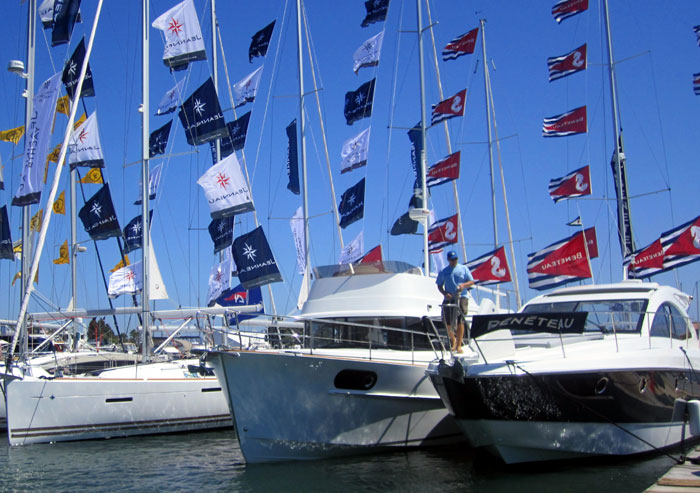 A study released by the National Marine Manufacturers Association (NMMA) provides data in support of what marine businesspeople have known all along: the recreational boating industry is a vital component of the United States’ economy.

Notable findings in the study include that the recreational marine industry contributed $121.5 billion annually to the U.S. economy. There are nearly 35,000 recreational boating-related businesses across the country — and they provide more than 338,000 jobs.

The report also revealed that each year, Americans spend $51 billion related to the more than 12 million registered recreational boats nationwide.

Released in time for the American Boating Congress Summit, the study armed industry advocates with compelling data regarding the importance of boating, according to the NMMA, the leading trade association representing the recreational boating industry. The update reflects 2012 data across the U.S.

The data proves the relevance of the industry to the U.S. economy, and is a source of information for policy makers, NMMA president Thom Dammrich said.

“This allows us to educate policy makers about the importance of the industry to the economy, to our society and our quality of life — so that they don’t take actions to adversely impact the American industry and the jobs that we create, or the boating lifestyle that 88 million Americans participate in every year,” Dammrich said.

According to Dammrich, 80 percent of all the boating products sold in the U.S. are built in the U.S. “It is an American manufacturing industry — and, obviously, the sale and service of all those products is also American jobs.”

Industry stakeholders convened in Washington, D.C. in May at the American Boating Congress to discuss ways to grow boating, reach out to a younger demographic and discuss what can be done over the next 10 years to return the industry to robust growth. Part of that plan includes educating policy makers on the industry and boating.

“We need to work together and have each others’ back on policy issues,” Dammrich said said. “One thing that adversely affects one segment today will adversely affect the whole industry.”

The study, led by NMMA’s Center of Knowledge, contracted with the Recreational Marine Research Center at Michigan State University to update a previous report: “2008 Economic Value of Recreational Boating at the State and Congressional District Level.”