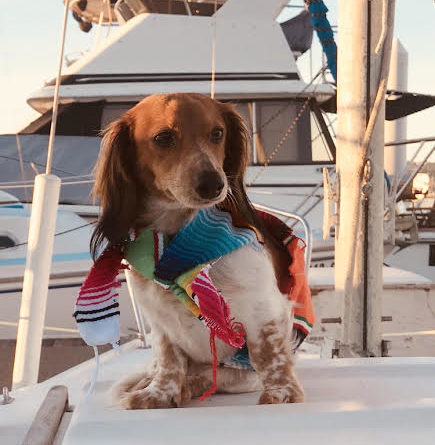 The Log received so many Dog Aboard submissions that we decided to print a special-edition spread of a few notable water-loving pups. If you have a “fur-st mate” who would like to be featured in an upcoming issue, please email photos to editor@thelog.com or address submissions to our office at 18745 Bandilier Circle, Fountain Valley, Calif. 92708. 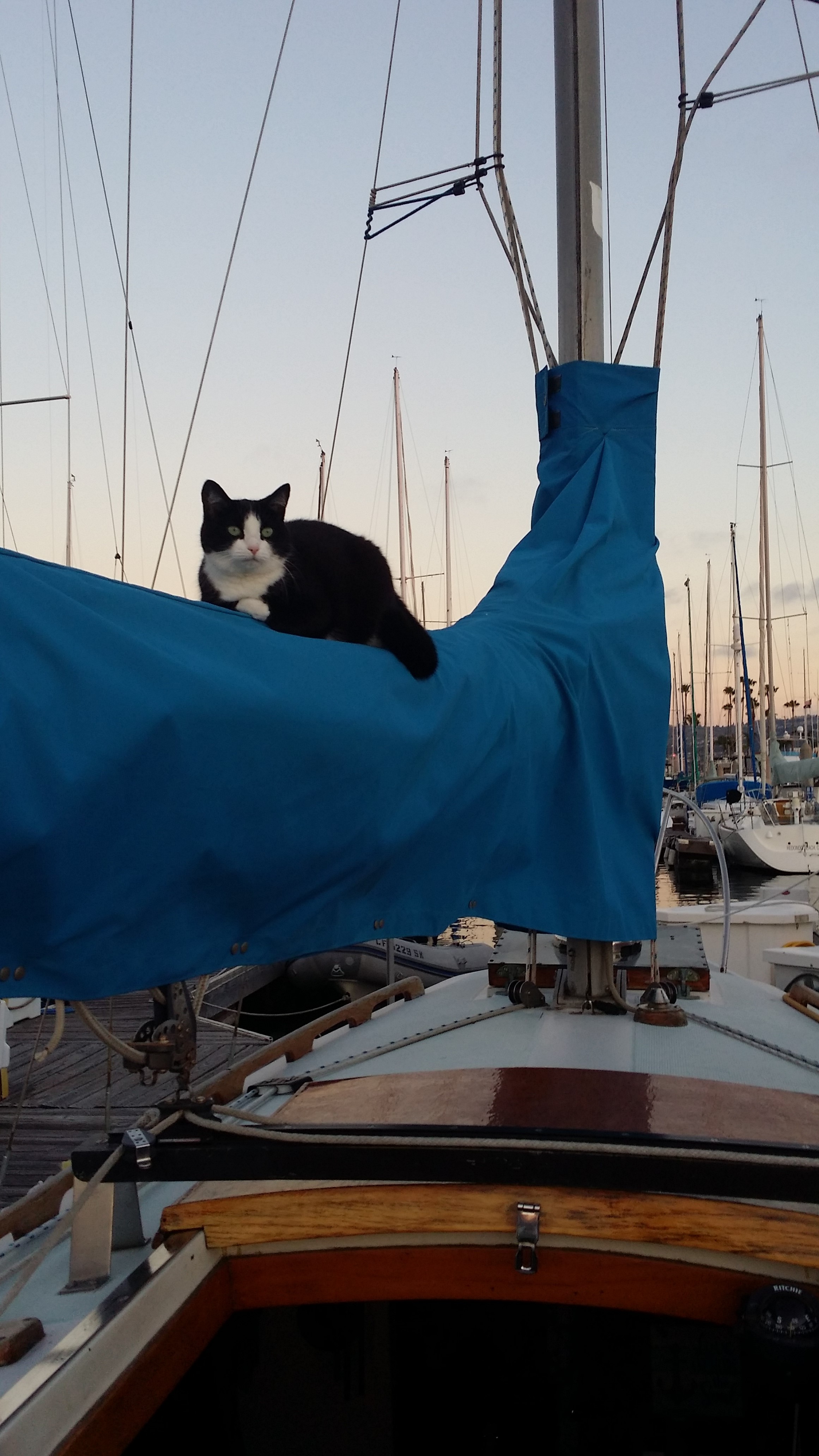 DaiSea the cat lives on a 28-foot Ericson. Her owner, Kaya Whitefeather, says “DaiSea loves to climb up and down all over the boat, and she runs to meet all the neighbors walking by on the dock.” DaiSea also has a pet betta fish named Jaws. 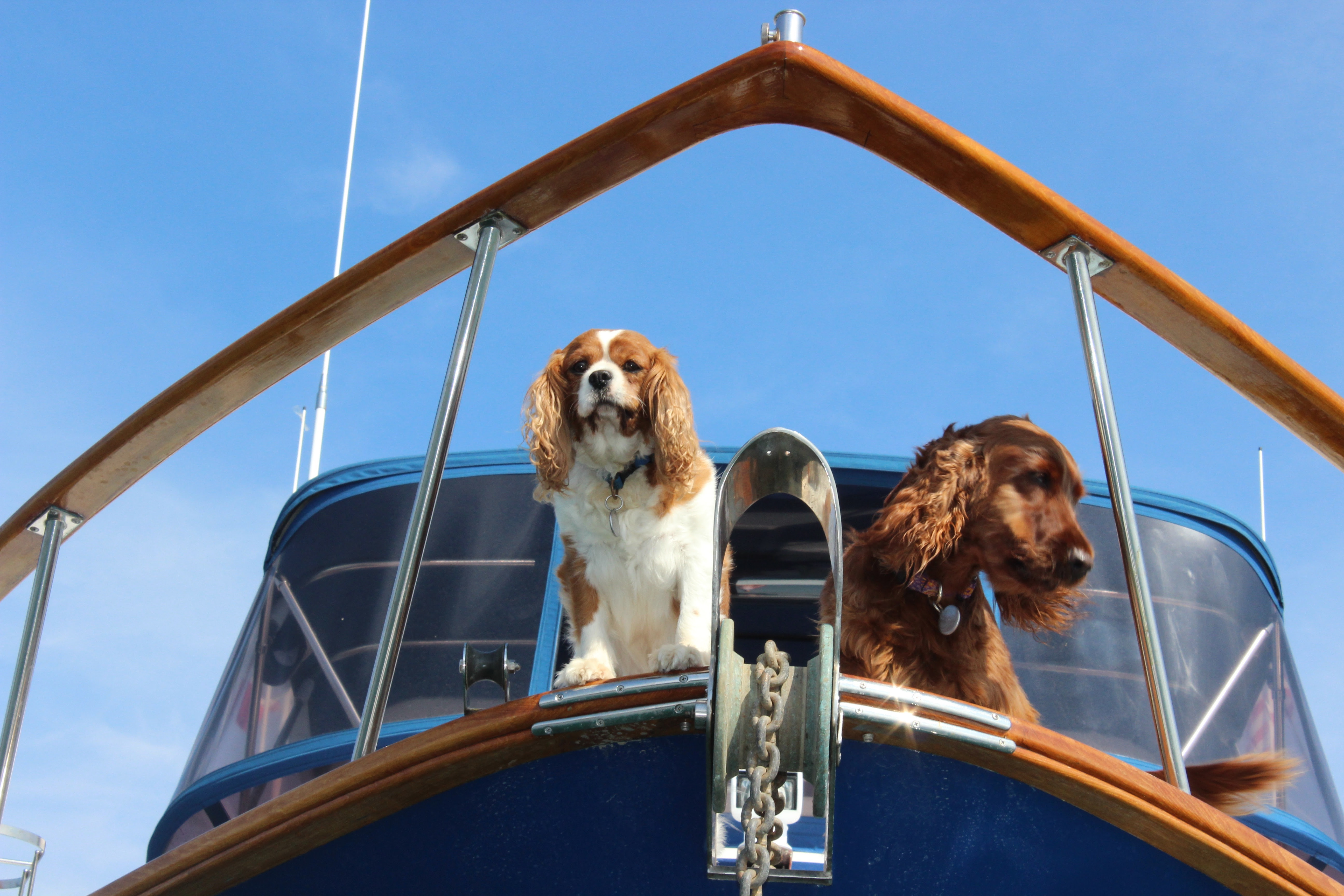 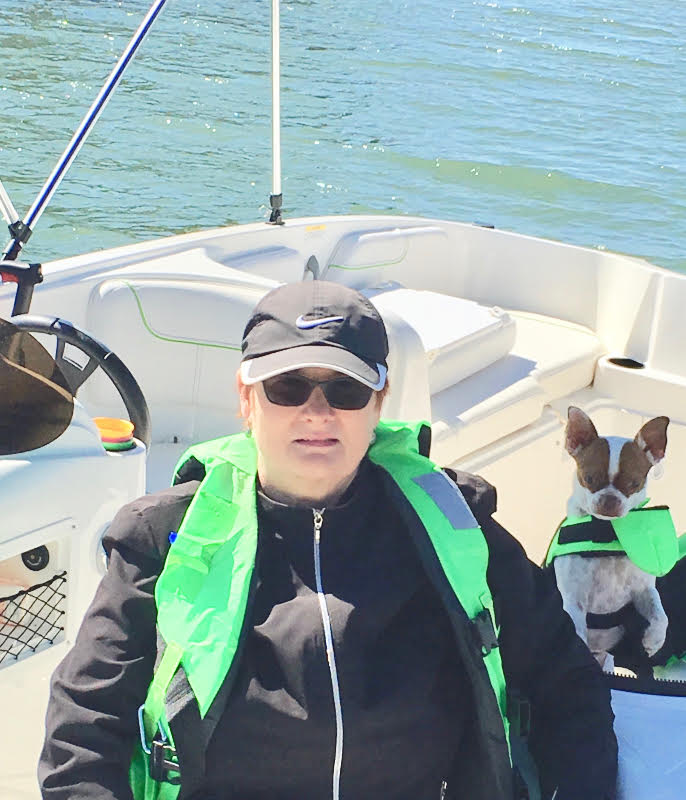 Frankie grew into quite the sailor according to her owner. 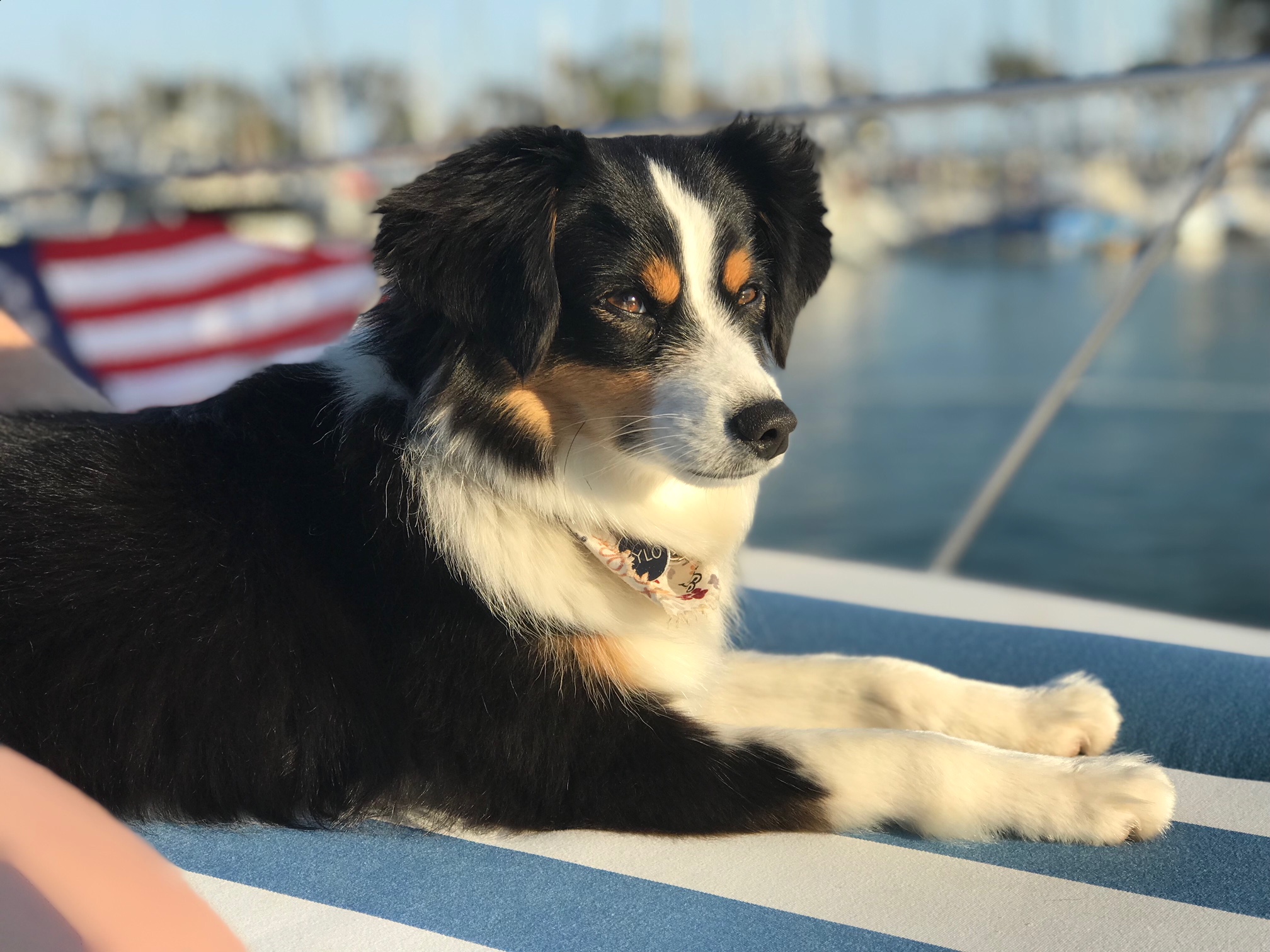 Water-loving Kylo, a miniature Aussie, has been featured in the Dogs Aboard department before, which is a testament to how much she enjoys boating on Little Sycamore. Here she relaxes in Dana Point during the Independence Day celebrations. 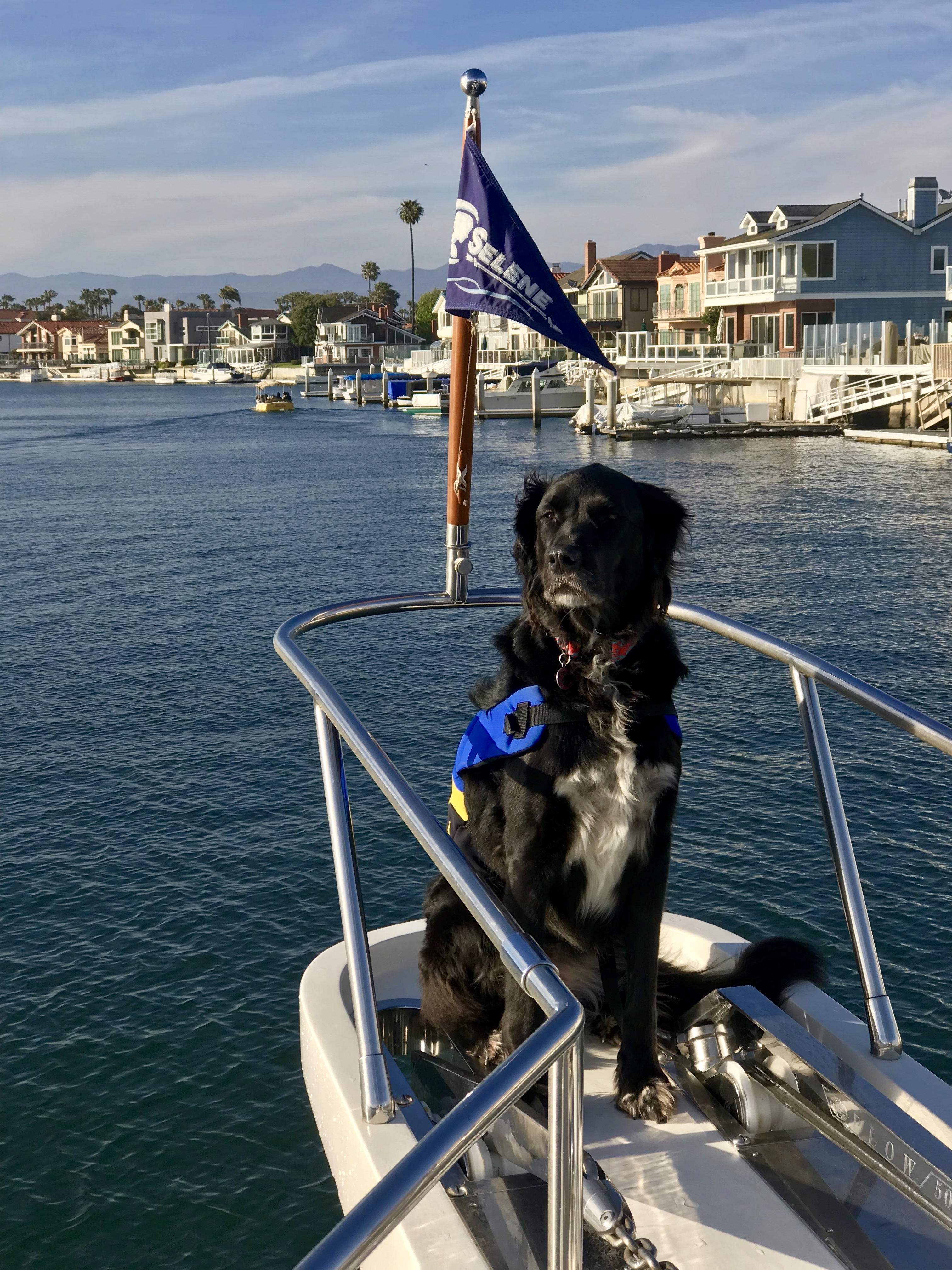 Queen of the Vessel

Positioning herself at the stern, Luna is always ready when the boat begins embarking. 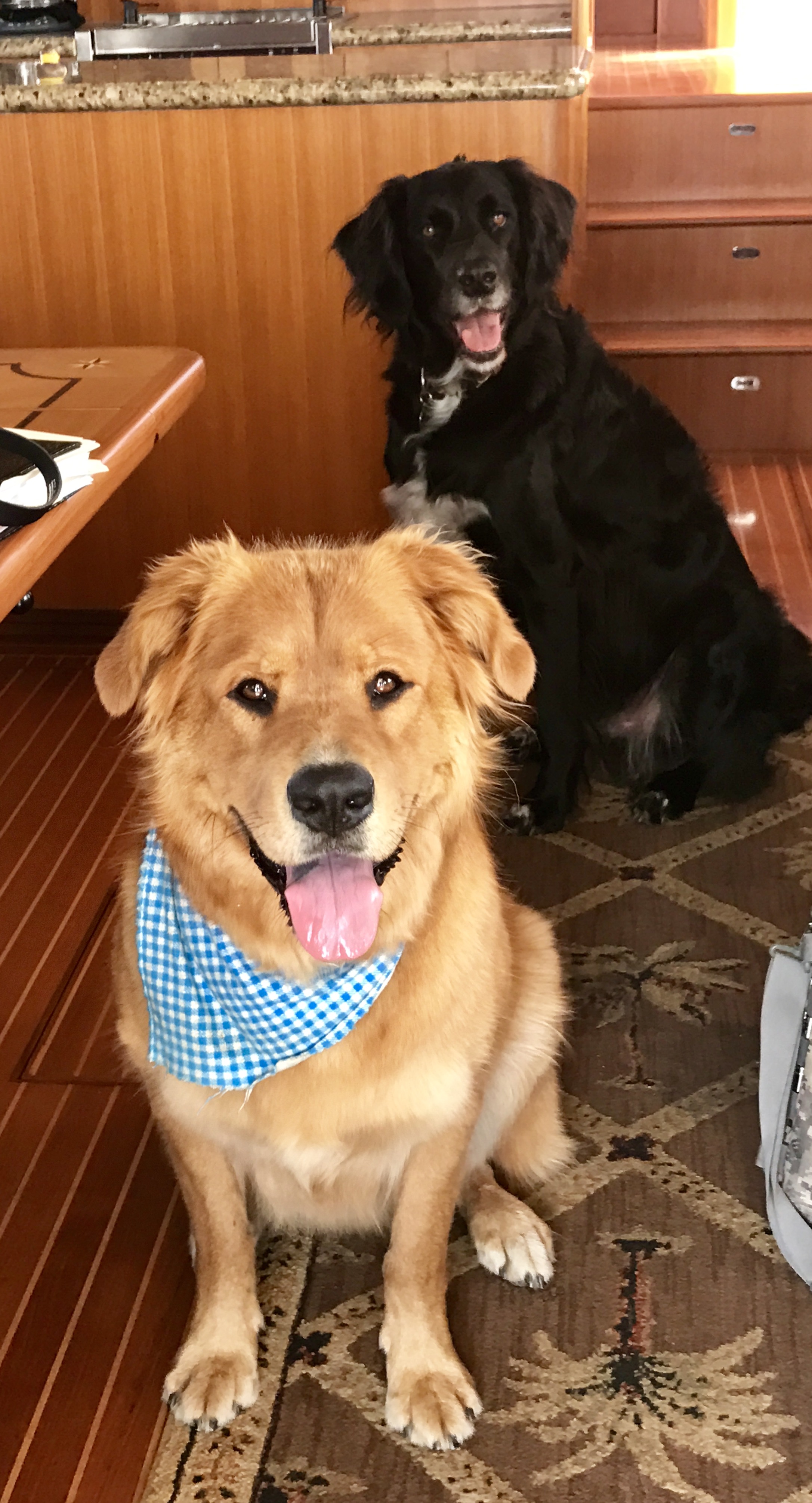 From the Mountains to the Oceans

Luna’s pal Moose joins her on their Selene 55. This puppy duo recently made a move from the mountains of Colorado to enjoy the West Coast’s waves. 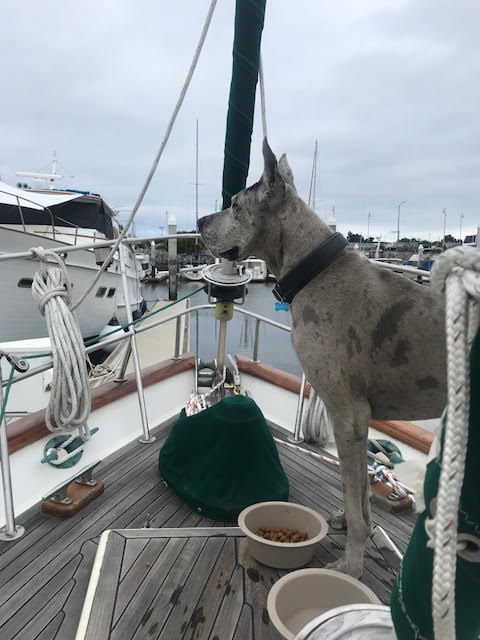 Here, Quincy, a 3-year-old Great Dane, is getting acquainted with boating on an Aleutian 51 Ketch. Her owner Chad French says Quincy will be joining the family of four as a liveaboard in San Diego. Follow their adventures at livefree2sailfast.com. 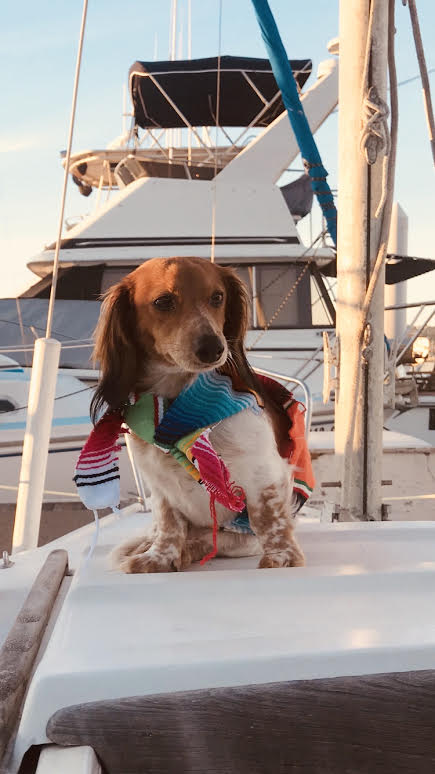 Simon’s on a Boat

This long-haired dachshund, Simon, shows off his festival poncho while celebrating Memorial Day in Mission Bay.