NATIONWIDE ― The United States may experience El Ninõ by late summer or early fall of this year.

Not only does El Ninõ bring warmer waters, it can also contribute to an increase in hurricanes and cyclones in areas prone to such storms.

“Generally speaking, there is a link between El Ninõ and increased wind shear in the tropical Atlantic Basin,” according to weather.com.

Weather.com is reporting a 50 percent chance of El Ninõ occurring later this year. 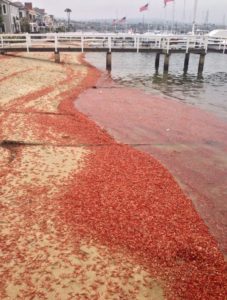 The warm water brought on by the previous El Ninõ could also be a contributing factor to this upcoming El Ninõ.

From the last El Ninõ, “warmer-than-average water reached Hawaii and even the West Coast of the mainland U.S.,” as stated on weather.com. “This warmer subtropical water may have limited the strength and areal extent of the recent La Niña and may speed up the return to El Niño.”