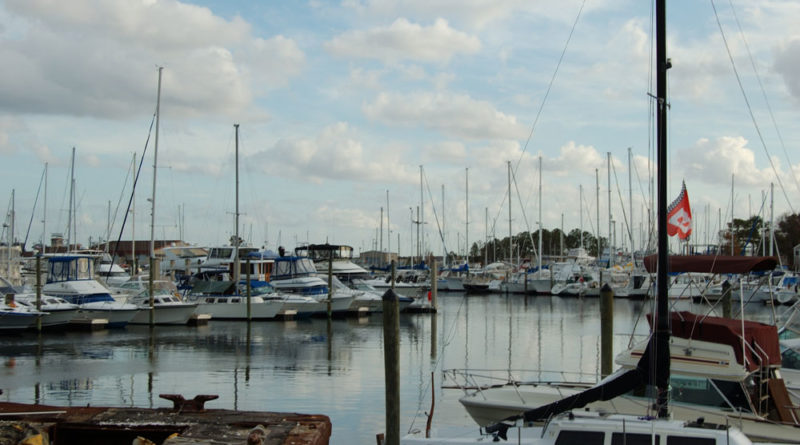 STATEWIDE — With  more than 716,000 recreational boats officially registered, according to published records, in the state of California in 2014, several groups with boaters interests in mind have come together to serve as a mouthpiece for boat owners on a local and statewide level.

These groups have a varying degree of activity, with some regularly going to bat for recreational boaters.

“Recreational boater advocacy has been and continues to be a significant issue and a very real need,” Beard said. “The Dana Point Boaters Association fills a huge void.”

Beard said Orange County officials regularly overlook the interests of recreational boaters, hence the need for them to have an advocacy group.

“The boaters we represent are paddlers, kayakers, fisherman, cruisers, power boaters and sailors. It doesn’t matter whether these boaters have a boat in the water, a boat in dry storage somewhere, or perhaps they just enjoy and care about recreational boating. We seek their input and direction on an ongoing basis and we try very hard to represent their best interests,” Beard said. “Our goal is … to be effective harbor management and redevelopment planning stakeholders. Our operating agenda is … to always be at the table when decisions are being made about the operations and future of our beautiful harbor.”

Orange County has been planning to renovate and revitalize Dana Point Harbor for decades. DPBA has been one of two boater advocacy groups aiming to have boating interests represented in the county’s renovation plans.

“Dozens and dozens of quite significant changes have been made to the harbor’s redevelopment plans and the direction here has been decidedly for the good. However, our job will never be done. Recreational boaters will always need their spokesman, especially during the next few years ahead,” Beard said.

The advocacy group lobbies state and federal legislators to enact legislation benefiting boaters or including boater interests in broader proposals. For example, RBOC leaders advocated and received support for Senate Bill 941 (SB 941). The bill was signed by Gov. Jerry Brown last year and will require all boat operators to complete a sanctioned education program and pass an examination.

David Kennedy, the senior program coordinator with BoatU.S. said RBOC is one of the most active boater advocacy groups at the state level in the country. BoatU.S. and RBOC often work together on advocacy issues.

“RBOC is somewhat of a unique animal. It’s one of the biggest voices for boaters,” Kennedy said of the group, which was founded in 1968. “It’s a great resource.”

Last month, RBOC provided recreational boaters with an official update of legislation currently circulating in Sacramento that if signed into law, would directly impact the boating public.

Three bills — personal floatation devices, removal and disposal of marine debris and an oversight of invasive aquatic plants — have earned RBOC’s support. A complete list of state issues is available at rboc.org/state-issues/.

Broadly, RBOC advocates for boaters on issues such as fuel blends, copper and Total Maximum Daily Load, where a vessel can navigate and who can operate a boat. RBOC’s leadership also maintains a watchful eye on how the state spends money collected from boaters (via fees and taxes), Desmond said.

He added boaters should take the initiative to stay in regular contact with their elected representatives, especially because term limits result in a constant turnover of legislators.

“We encourage boaters to get to know their legislators and become involved in the process,” Desmond said, a sentiment echoed by Kennedy and RBOC president Greg Gibeson.

Gibeson added boaters should take the time to understand federal, state and local issues and how they are directly impacted by laws. One federal issue making headlines in recent weeks is the Renewable Fuel Standard (RFS). Gibeson said boaters should be engaged in the RFS discussion, since its ethanol mandates will directly impact boats. Regionally, copper restrictions in San Diego and Los Angeles are another issue RBOC has tackled. In Northern California, RBOC worked with a Marin County congressman to speak on behalf of recreational boaters on dredging issues in navigational waters in and around San Francisco Bay.

“We need to be fluent in each region’s problems,” Gibeson said, pointing out San Francisco’s environmental requirements for dredging are stricter than other areas in California.