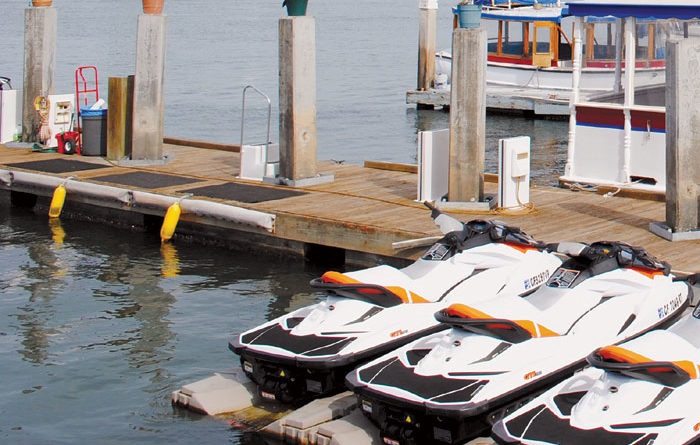 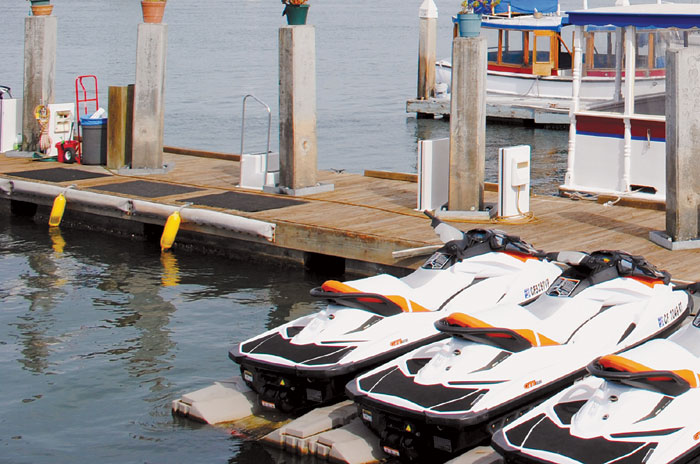 CICERO, N.Y. (AP) — Thieves typically hide stolen items in their pockets or backpacks as they leave the scene of a crime, so as not to be noticed. But how did a thief manage to sneak away with a 32-foot-long dock from a New York marina?

Authorities reported the dock, worth several thousand dollars, was stolen this month from a marina on a central New York lake.             Onondaga County sheriff’s deputies told local media outlets May 7 that the dock was stolen over the weekend from Oneida Bay Marina in the town of Cicero, on the southern shore of Oneida Lake, just north of Syracuse.

Officials believe the 3-foot-wide dock was taken between late Saturday night and Sunday morning by someone who used a boat to tow it away.

Marina owner Avi Avraham said the dock is worth between $4,000 and $6,000. He said he believes a thief likely pulled it out of the water, loaded it onto a truck and drove away.

While the dock is extremely large, it isn’t the only one the marina has lost to theft, Avraham said. Another of the marina’s docks was stolen last year.

No word as to whether authorities are checking local pawn shops, although the 32-foot dock might be hard to display in their front windows.