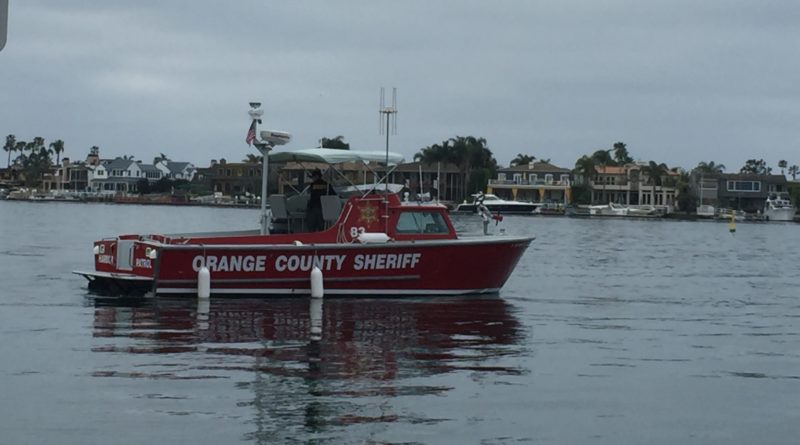 AB 3211, SB 1017 and SB 1047 were all rewritten as legislators head into final stretch of legislative session.

SACRAMENTO — A trio of bills introduced earlier this year to regulate fisheries, vessel machinery and the collection of environmental data have all been altered one way or another as legislators prepare to make a final push for their proposals to make it to the governor’s desk ahead of this November’s elections.

Senate Bill 1017 (SB 1017), for example, shifted from clarifying language within the Marine Life Management Act of 1998 to developing a voluntary permit transition program for the drift gillnet shark and swordfish fishery.

Senate Bill 1247 (SB 1247), meanwhile, was tweaked to provide law enforcement officials with clarity on chemical testing and operating a vessel under the influence of alcohol or drugs.

Then there’s Assembly Bill 3211 (AB 3211), which is now a proposal dealing with health care directives (compared to an earlier version of the bill that dealt with compliance in environmental data compliance).

SB 1017, which was introduced by State Sen. Ben Allen, D-Santa Monica, originally sought to update state law by specifically defining the word “observer” in the context of managing California’s sport and commercial marine fisheries never really made it that far in the process.

The bill was rewritten and now aims to regulate permitting and property rights within the shark and swordfish fishery.

“This bill would require the department … to develop a voluntary permit transition program … and to implement the program upon appropriation by the legislature of private or federal funding received by the department for this purpose. The bill would increase the fee for a DGN permit that expires on March 31, 2019, to $482.75,” language of SB 1017 now states.

SB 1247, introduced by State Sen. Ted Gaines, R-Redding, in mid-February, originally proposed to update a law regulating negligent or reckless use of a vessel. The bill specifically aimed to update the definition of “machinery” to include sail, rigging, rudder, oar, paddle or other similar gear.

Gaines’ bill now proposes to give law enforcement some clarity of action when dealing with under the influence situations.

“This bill would … authorize a peace officer having reasonable cause to believe that any person was operating a vessel … or manipulating any water skis, aquaplane, or similar device under the influence of an alcoholic beverage or any drug, or both, who lawfully arrests such a person for such a violation, to request that the person submit to that chemical testing of his or her blood, breath, or urine,” language of the bill stated.

AB 3211 is now a bill attempting to update the Health Care Decisions Law.

“This bill would revise and recast the portion of the form relating to a person’s donation of his or her organs, tissues, and parts, as specified, and would include a provision relating to authorizing an agent to consent to any temporary medical procedure if necessary for purposes of that donation,” language of the bill stated.