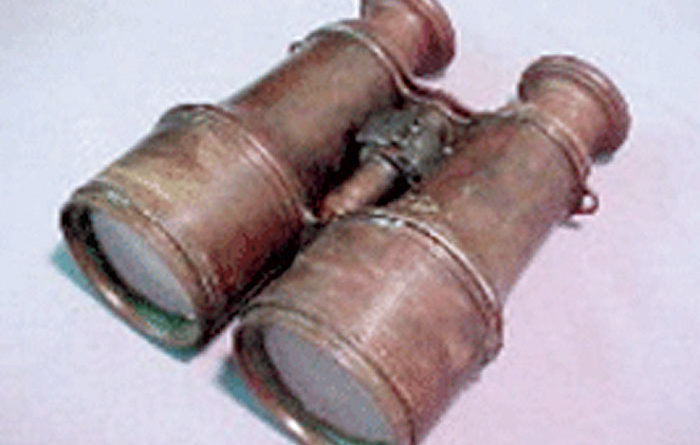 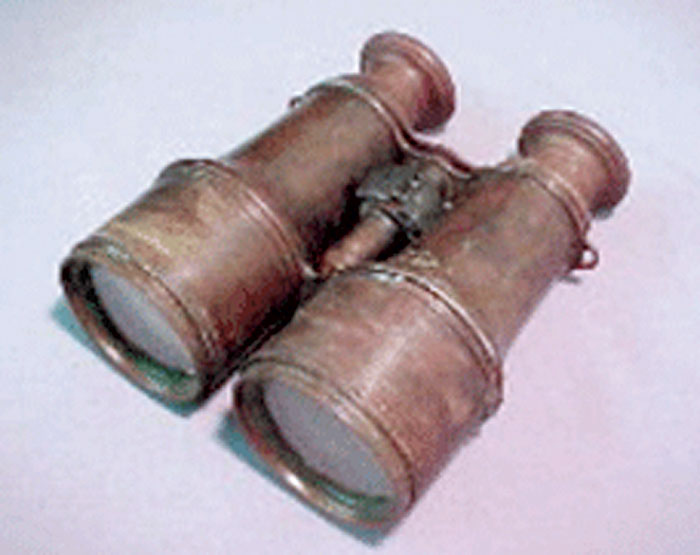 RICHMOND, Va. (AP) — The owner of the largest trove of artifacts salvaged from Titanic is putting the vast collection up for auction as a single lot in April, to coincide with the 100th anniversary of the world’s most famous shipwreck.

More than 5,500 items — including fine china, ship fittings and portions of the hull that were recovered from the ocean liner — have an estimated value of $189 million, according to Premier Exhibitions Inc., parent of RMS Titanic Inc., Titanic’s court-approved salvor. That value was based on a 2007 appraisal and does not include intellectual property gathered from a 2010 scientific expedition that mapped the wreck site.

The auction is scheduled for April 11 by Guernsey’s, a New York City auction house, according to filings by Premier Exhibitions Inc. with the Securities and Exchange Commission. Results of the auction won’t be announced until April 15, the date a century ago that Titanic sank on its maiden voyage, after striking an iceberg.

The auction is subject to approval by a federal judge in Virginia, whose jurisdiction for years has given oversight to legal issues governing the salvage of Titanic. The Titanic treasures were amassed during seven perilous trips to the wreck, which rests about 2.5 miles below the ocean surface in the North Atlantic.

Titanic’s sinking claimed the lives of more than 1,500 of the 2,228 passengers and crew. An international team led by oceanographer Robert Ballard located the wreckage in 1985, about 400 miles off Newfoundland, Canada.

U.S. District Judge Rebecca Beach Smith, who has overseen the case from her Norfolk courtroom, has ruled that RMS Titanic has title to the artifacts and was entitled to full compensation for them. Smith, a maritime jurist who has called Titanic an “international treasure,” has approved covenants and conditions that the company previously worked out with the federal government, including a prohibition against selling the collection piecemeal.

The conditions, which accompanied a 2010 ruling, also require RMS Titanic to make the artifacts available “to present and future generations for public display and exhibition, historical review, scientific and scholarly research, and educational purposes.” Premier acknowledged that any future owner of the Titanic treasures must abide by the covenants and conditions.

Atlanta-based Premier Exhibitions has been displaying the Titanic artifacts in exhibitions around the world. The items include personal belongings of passengers, such as perfume from a manufacturer who was traveling to New York to sell his samples.

The Titanic exhibit is among several operated by Premier Exhibitions, which bills itself as “a major provider of museum-quality touring exhibitions.” Its offerings have included sports memorabilia, a traveling homage to “Star Trek” and “Bodies,” an anatomy exhibit featuring preserved human cadavers.