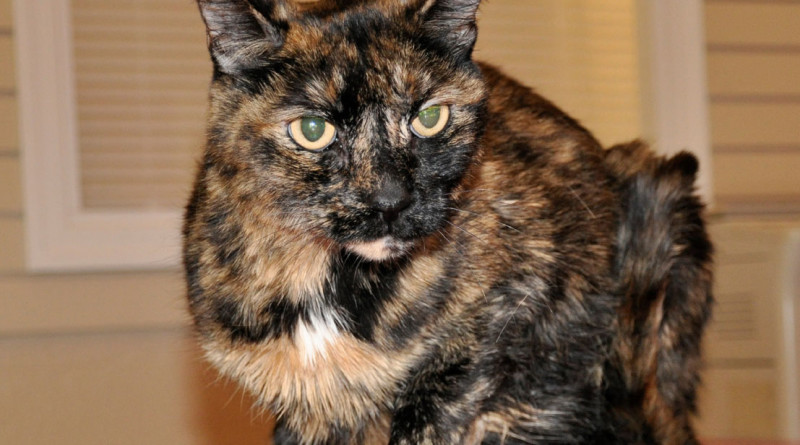 LAKE HAVASU CITY, Ariz. (AP) — A trapped, hungry, wet and scared cat is now safe after she was found tucked away in a sunken boat pulled from Lake Havasu, July 28.

Zucalla says Lucky had been in the water for at least an hour and was alive, though frightened, when she was spotted in a front storage compartment.

He said the cat must have stowed away sometime before boat owner Genaro Rudaldava left Orange County, Calif.

Lucky will be adopted according to a Western Arizona Humane Society employee. The cat’s owner had 72 hours to claim Lucky as their pet before being eligible for adoption.