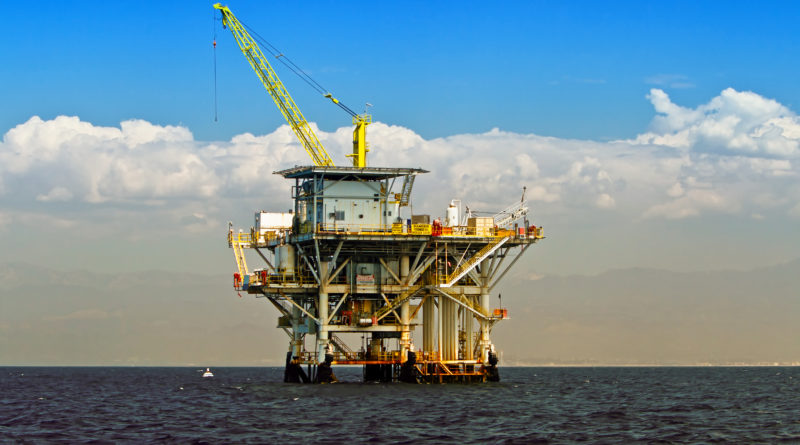 The Interior Secretary, David Bernhardt, made the announcement as part of an interview with the Wall Street Journal; the article was published on April 25.

Bernhardt, who was recently sworn-in as Ryan Zinke’s successor as Trump’s Interior Secretary, said a recent federal court ruling in Alaska threw a monkey wrench into the Trump administration’s plans. The ruling stated only an act of Congress could reverse an Obama-era ban on offshore drilling activities in the Arctic.

“By the time the court rules, that may be discombobulating to our plan,” Bernhardt told the Wall Street Journal in his first-ever press interview as Interior Secretary. “What I can definitely say is, I’m not at a point now where it’s an imminent thing.”

The delay – and this article emphasizes Bernhardt’s announcement does not mean Trump’s offshore drilling plans are on ice – was certainly welcomed by environmental groups. Emails sent to The Log by Environmental Entrepreneurs and Business Alliance for Protecting the Pacific Coast stated Trump and his administration should permanently scrap plans to pursue new offshore drilling opportunities.

Zinke announced the administration’s plans to pursue new oil and gas opportunities on Jan. 4, 2018, stating the United States has a responsibility to develop natural resources on our Outer Continental Shelf, where offshore drilling activities would be implemented.

“Responsibly developing our energy resources on the Outer Continental Shelf in a safe and well-regulated way is important to our economy and energy security, and it provides billions of dollars to fund the conservation of our coastlines, public lands and parks,” then Interior Secretary Zinke stated. “Not all areas are appropriate for offshore drilling, and we will take that into consideration in the coming weeks. The important thing is we strike the right balance to protect our coasts and people while still powering America and achieving American Energy Dominance.”

Florida, which also opposed the offshore drilling plan, was granted an exemption from the White House. The BP Deepwater Horizon incident off Florida’s Gulf Coast was credited as the primary reason for the White House calling off any offshore drilling opportunities in the southeastern-most corner of the United States. Deepwater Horizon, which occurred on April 20, 2010, is considered the largest oil spill ever.

Virginia was among the other states opposed to the Trump administration’s offshore drilling ambitions.

A few organizations are still hopeful the United States would resume offshore drilling opportunities on the Outer Continental Shelf, according to the Wall Street Journal’s April 25 interview with Bernhardt.

Oceana, in a separate report published one week ahead of Bernhardt’s Wall Street Journal interview, stated, “offshore drilling remains dirty and dangerous.” The report coincided with the nine-year anniversary of the Deepwater Horizon event, which killed 11 people.

“The U.S. oil and gas industry’s fatality rate (both onshore and offshore) was an average of seven times higher than among other U.S. workers in general between 2003 and 2013. At least 6,500 oil spills occurred in U.S. waters between 2007 and 2017, and a recent study found that spills are typically far larger than what is reported,” Oceana staff stated in a summary of its report. “Clean-up costs alone amounted to [more than] $14 billion in the years directly following the BP disaster.”