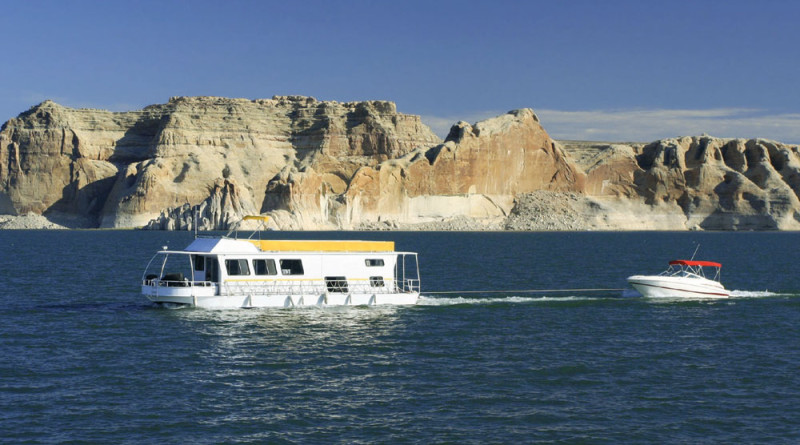 NATIONWIDE — A public comment period to inform the U.S. Fish and Wildlife Service (FWS) of how to make the Clean Vessel Act (CVA) a clearer and easier-to-understand policy recently closed.

FWS staff sought stakeholder input of how to implement the CVA nationally during four open forum discussions between October 2014 and February 2015. The request for input expanded later in the year; groups such as Recreational Boaters of California (RBOC) submitted comments to FWS staff through Nov. 13.

“The proposed rule will use plain language to clarify topics that have led to varying interpretations and will incorporate changes in legislation and technology,” FWS staff stated.

Among the areas where FWS hope to clarify language include how to define a recreational vessel, whether existing or proposed laws at the local or state level impact the CVA, user fees, and the definition of useful life.

The CVA promotes states to develop projects where public and private entities partner together. More than $246 million in federal grant funding has been awarded since the enactment of the CVA.

“The projects funded have helped states to build infrastructure that links services within and between states and raised awareness of the benefits of properly disposing of septic waste,” FWS staff stated. “As a result states have experienced a reduction in beach and shellfish bed closures, enhanced boater awareness and satisfaction, and improved water quality in recreational areas.”

Groups such as RBOC lobbied the FWS to incorporate liveaboards into the definition of recreational vessel.

“RBOC is concerned with the interpretation of the USFWS that recreational vessels used as liveaboards [anchor outs, and houseboats] are not considered recreational vessels by the federal government and are therefore not eligible for use of equipment or services funded by the CVA grant,” read an official statement published by the advocacy group.

Not including liveaboards within the definition of recreational vessel could result in resident boat owners being ineligible to receive funding for various vessel pumpout equipment or services associated with CVA grants, according to RBOC.

“In California, the CVA program has funded construction of hundreds of vessel pump-outs, most of which are used by both pleasure vessels and liveaboards,” RBOC officials stated. “RBOC is concerned that the [FWS] interpretation does not allow liveaboards to use the CVA funded equipment (vessel pumpouts) or allow CVA funded pumpout boats or services. The exclusion of recreational vessels used as liveaboards could have a significantly negative impact on water quality and would be detrimental to the objectives of the CVA.”

Congress amended the Sport Fish Restoration Act in 1992 with the CVA. The legislation established a program to provide states addressing septic waste from recreational vessels with matching grants. The grants could be used, according to FWS, “to conduct coastal surveys and establish plans; construct, renovate, operate, and maintain pumpout and other waste reception facilities for recreational vessels; and conduct programs to educate boaters about the environmental and health issues associated with improperly disposing of human waste.”

The proposed rule can be viewed online at 1.usa.gov/1l9rQZO.