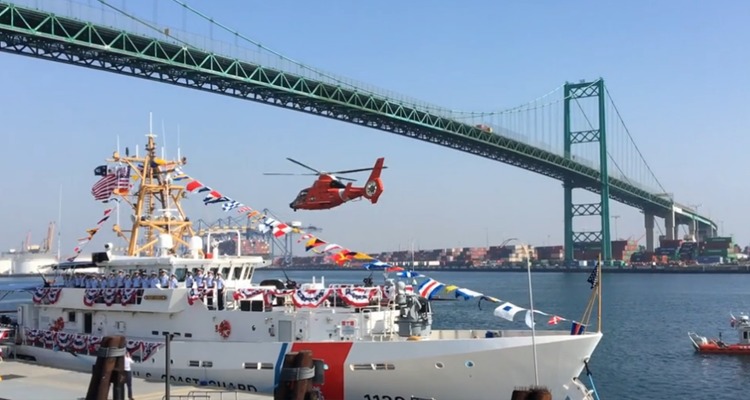 Proposed legislation is approved in committee, setting the stage for bill to be considered by full upper chamber roster.

WASHINGTON, D.C.—A federal bill aiming to improve the safety of those who spend time on the water has cleared its first hurdle. The U.S. Senate’s Commerce, Science and Transportation Committee approved Senate Bill 2297 (S. 2297), also known as the Coast Guard Reauthorization Act of 2019, in late July.

The Coast Guard Reauthorization Act would affect recreational boaters, should the proposal clear both houses of Congress and ultimately become signed into law.

One provision of S. 2297 calls for boats measuring 26 feet in length or smaller to have its operators maintain an engine cut-off switch once the vessel is operational and navigating. The mandate follows-up on another federal provision requiring manufacturers install the cut-off device on boats of 26 feet and smaller.

S. 2297 would also grant the Coast Guard “equivalency” authority. Such authority, according to a statement released by the National Marine Merchants Association (NMMA), would allow the Coast Guard “to streamline approval of the recreational boating industry construction standards and new technology, while maintaining the highest level of safety.”

The federal legislation would also address Coast Guard funding whenever a government shutdown is in effect.

The entire U.S. Senate is now considering the bill. The Log will report on the bill’s fate once a full vote is lodged.