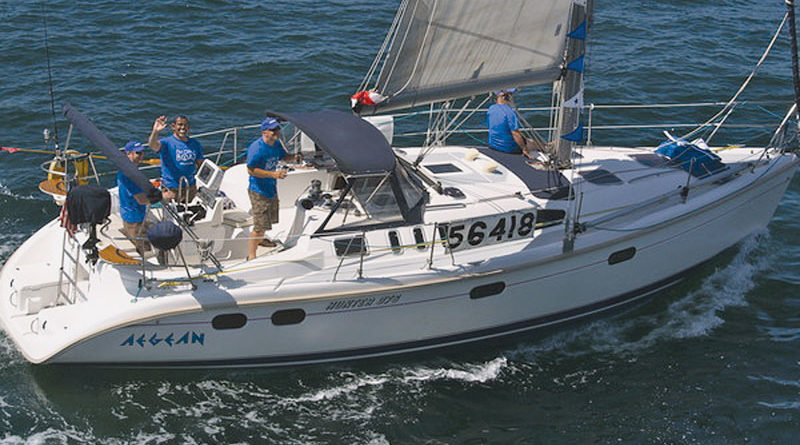 SAN DIEGO (AP) — An independent review panel investigating the deaths of four sailors said it is “confident” that the 37-foot sailboat Aegean was destroyed by running aground on Coronado del Norte island off the Mexico coast April 28 during the Newport-to-Ensenada Race.

The US Sailing Independent Review Panel announced its findings June 12. The panel drew its conclusion after gathering information from race organizers, collecting data from Aegean’s satellite tracking during the race and meeting with the U.S. Coast Guard San Diego Sector’s investigation team. A full report from US Sailing is expected by the end of July, including recommendations to the sailing community.

Coast Guard spokesman Lt. Dave McCarthy declined to comment on the panel’s findings. He said he believed the Coast Guard was close to completing its own investigation.

Race officials originally believed Aegean was destroyed in a collision with a larger ship in the middle of the night. That theory was undercut when a website that tracks boats by GPS showed Aegean’s course heading straight into the rocky island, which rises sharply out of the Pacific Ocean southwest of San Diego.

A race safety patrol member who was the first to find debris said it looked “like it had gone through a blender.”

The accident killed the four men aboard Aegean — the captain Theo Mavromatis, 49, of Redondo Beach; and crewmembers Kevin Eric Rudolph, 53, of Manhattan Beach; William Reed Johnson Jr., 57, of Torrance; and Joseph Lester Stewart, 64, of Bradenton, Fla. They were the first deaths in the race’s 65-year history.

Last month, a separate US Sailing Independent Review Panel released preliminary findings and recommendations in its investigation of an accident that killed five sailors aboard Low Speed Chase off the San Francisco coast. Low Speed Chase was competing near the Farallon Islands when a wave knocked the 38-foot yacht onto the rocks.

Founded in 1897 and based in Portsmouth, R.I., US Sailing is the national governing body for the sport of sailing in the United States. It provides administration and oversight of competitive sailing events across the country.