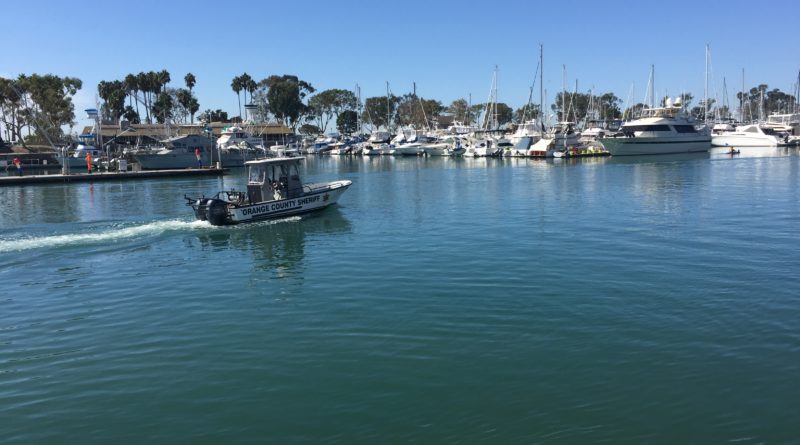 Assembly Bill 2175 was placed on suspense file to determine whether state can afford costs.

SACRAMENTO — A proposal to clarify the power of law enforcement to remove and store vessels under specified circumstances has cleared the Assembly’s Appropriations Committee, according to a May 25 vote.

Appropriations Committee members approved Assembly Bill 2175 (AB 2175) by a 16-0 vote just ahead of the Memorial Day Weekend. The bill was placed on the suspense file, May 9.

Bills placed on the suspense file undergo added scrutiny to ensure the state has enough money to fund its implementation.

“This bill allows the impoundment of a boating vessel or other watercraft when there is probable cause to believe it was used in the commission of a crime,” a legislative analysis out of the Assembly’s Appropriations Committee on May 7 stated.

AB 2175, if passed and signed into law, would specifically allow marine safety or peace officer to impound vessels in certain specified circumstances. A lien could be attached to a vessel only if it was involved in the commission of a crime. Costs for towing and storing the vessel would be passed on to the person if he or she were convicted for using the boat during the commission of a crime.

“[The bill carries] potentially significant costs (various funds) for the California Department of Fish and Game and the Department of Parks and Recreation for towing and impoundment costs,” the Appropriation Committee’s legislative analysis stated. “Costs are likely to be in the tens of thousands or hundreds of thousands of dollars, potentially exceeding $150,000.

Aguiar-Curry, according to the May 7 legislative analysis out of the Assembly Appropriations Committee, said AB 2175 was introduced in the name of boating safety.

“There is a need to create parity between the Harbors and Navigation Code and the Vehicle Code to enhance boating safety,” Aguiar-Curry said, according to the bill’s most recent legislative analysis.

A news brief on the Recreational Boaters of California website about AB 2175 stated the Appropriations Committee was slated to make a decision of whether the bill would move forward from suspense before the Memorial Day Weekend.

AB 2175 is expected to move on to a full vote by the full Assembly.