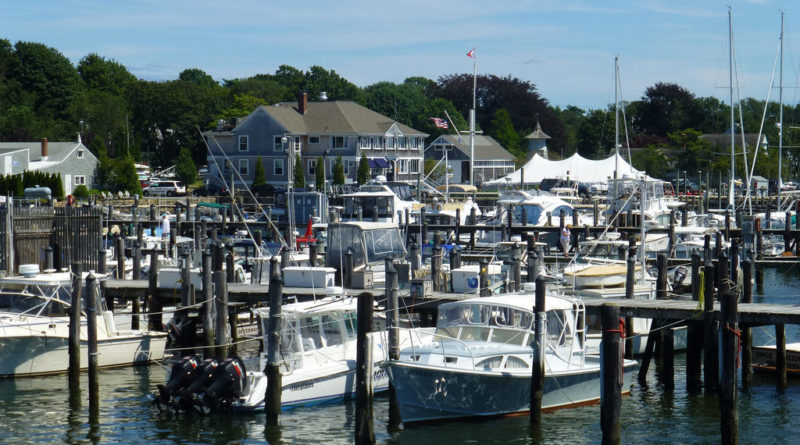 Two West Coast harbors were among the top six in voting for 2019.

NATIONWIDE—U.S. Harbors is hosting its annual “Best Harbor in the U.S.” campaign through May 31. Nominations and voting for the “best harbor” in the country will be accepted for the next two-plus weeks, with the winners expected to be announced on June 4.

The campaign to name the country’s best harbors operates as a popularity contest. The U.S. Harbors website describes the contest as “a crowd-sourced, online competition.”

This year is the second-ever competition. The harbor in Padanaram, a coastal village in South Dartmouth, Massachusetts, was elected as the best harbor in the country in last year’s inaugural competition. Padanaram/South Dartmouth is south of Boston and southeast of Providence, Rhode Island.

More than 4 million people participated in last year’s contest, according to U.S. Harbors. Judging is based upon photos submitted and user testimonials.

Visit www.usharbors.com/best-harbor to nominate or vote for the harbor you think is most deserving to win the “Best Harbor in the U.S.” title.