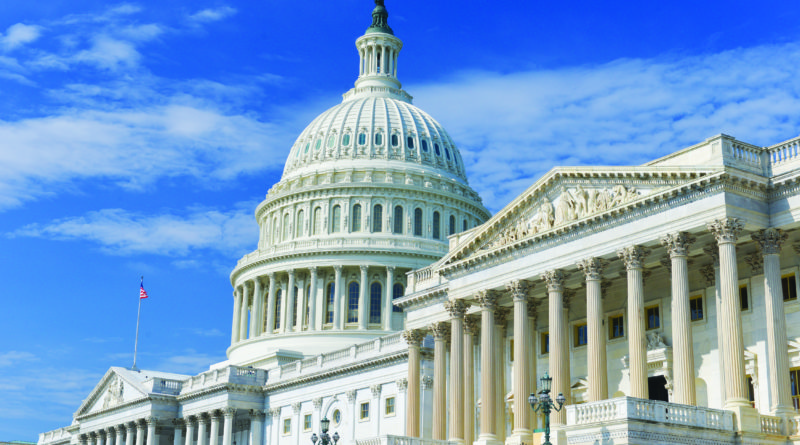 Two senators and two representatives were welcomed as Congressional Boating Caucus co-chairs in the 116th Congress, it was announced by the National Marine Manufacturers Association (NMMA) on Jan. 28. The co-chairs are Sens. Gary Peters, D-Michigan, and Roger Wicker, R-Mississippi and Reps. Lois Frankel, D-Florida, and Jackie Walorski, R-Indiana.

The caucus, according to an NMMA released statement, was established in 1989 to advocate on behalf of the recreational boating industry on Capitol Hill and is made up of 100 senators and representatives.

“As an industry that now contributes an estimated $170.3 billion in economic activity to the U.S. economy each year – supporting more than 35,000 businesses and 691,000 jobs – the Congressional Boating Caucus has long played an integral role in allowing marine manufacturing to remain a positive force in communities across the country,” NMMA President Thom Dammrich said in a released statement. “On behalf of the recreational boating industry, I would like to thank the co-chairs for serving in this capacity and their commitment to advancing the caucus’s mission. NMMA and our partner organizations are eager to work alongside these leaders as we look to navigate a new political environment, propose commonsense policies, and ensure the more than 141 million boaters who take to our nation’s waterways annually are able to enjoy the benefits of a day on the water.”