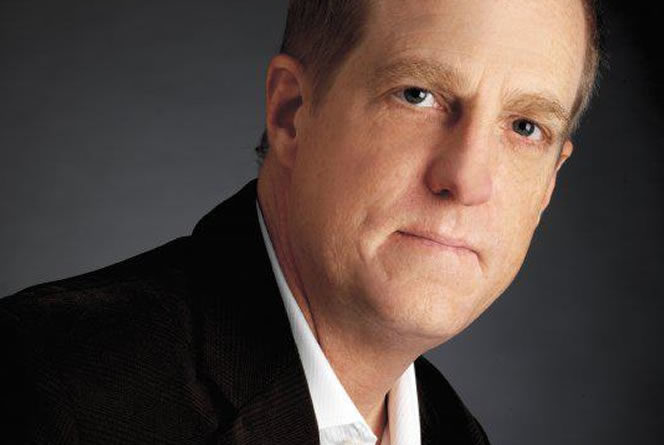 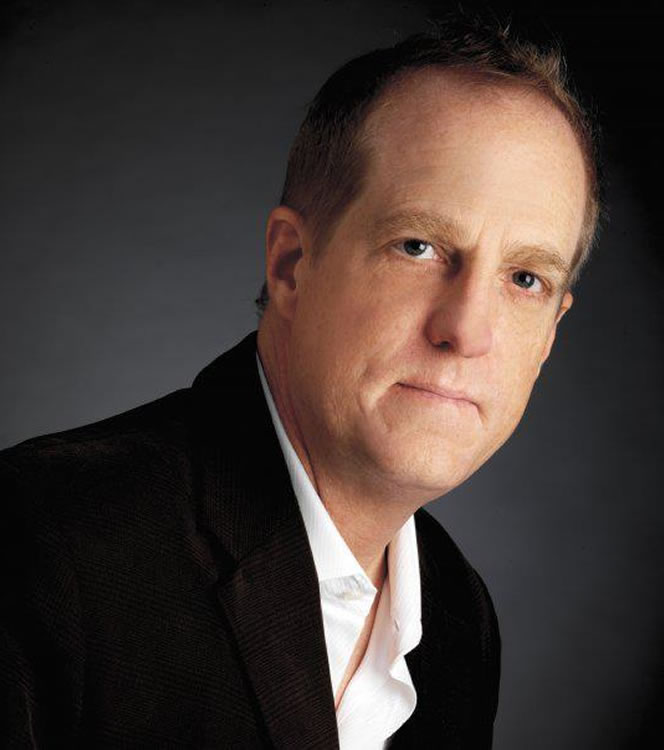 For the last two years Luttjohann was the executive director of the Santa Fe Convention and Visitors Bureau which included the Santa Fe Community Convention Center. During his tenure he developed and executed a multi-year strategic plan, undertook significant reorganization and streamlining of policies and procedures. Duties included oversight of Destination Marketing, Convention Center, Arts Commission, Film Office and the city’s Occupancy Tax Advisory Board.

“We think Jim’s previous experience with destination marketing organizations makes him a perfect fit for the Catalina Island Chamber of Commerce,” said Kevin Strege, immediate past chair of the Chamber’s Board of Directors and chair of the CEO Search Committee.

For eight years, Luttjohann was the executive director of the Ventura Visitors & Convention Bureau.  In that time he led the organization through a comprehensive re-branding process, strategic planning processes, expanded operations including the development of two new Visitors Centers and a Film Office and secured a multi-year contract with the city of Ventura. Under his direction the organization received numerous awards for its innovative programs and graphic designs.

He has served as a board/council member of CalTravel, Ventura County Lodging Alliance (T-BID), the Central Coast Tourism Council and the Ventura Chamber of Commerce (liaison).

Luttjohann will be relocating to Avalon in November and he will begin his duties at the chamber on November 10.  His partner, Steve Eddy and their high school exchange student from Norway will be joining Lutthohann in Avalon in January.