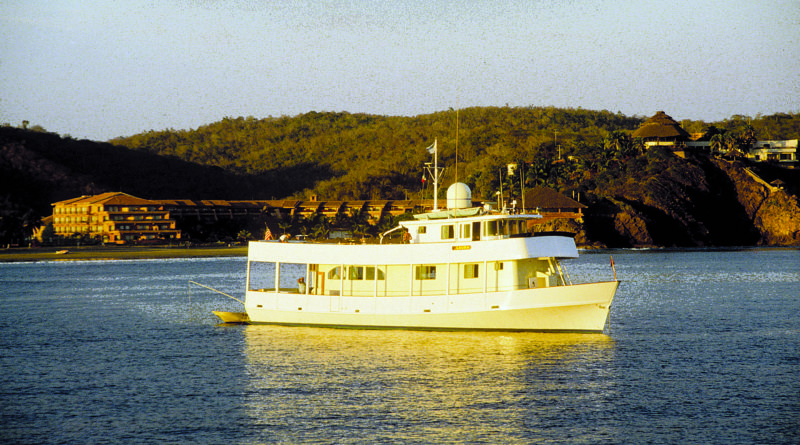 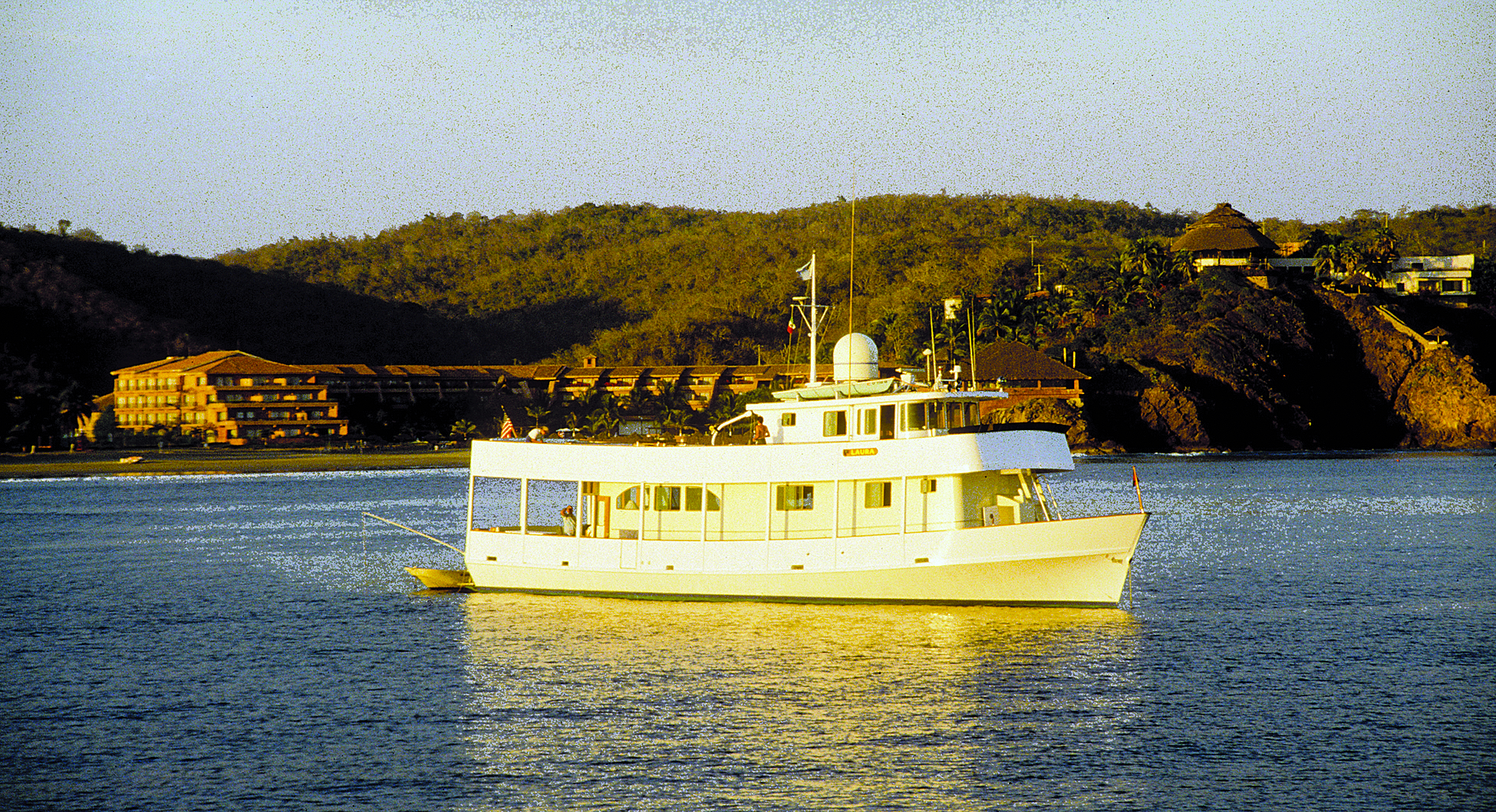 In August 2010, residents at El Rebalsito, Jalisco, were evicted before dawn by an army of private police, while dozens of small cantinas on federally owned Playa Tenacatita were either chained closed or demolished — a surprise attack in a land dispute that had smoldered behind the scenes for decades.

Today, chain-link fences and armed guards still prohibit visitors from stepping more than a few feet ashore on Playa Tenacatita. And on the lagoon of Rio Boca de la Iguana, fences and patrols in pangas still prevent tourist dinghies from entering the west end — where boaters used to take their “jungle river” dinghy excursions to the inland side of Playa Tenacatita.

Formerly, both the lagoon and oceanfront beach were popular destinations for hundreds of cruising yachts, dinghies and panga tour boats from nearby hotels. Several of the palapa seafood restaurants had been in business at Playa Tenacatita for 40 years, according to El Journal news service.

Until tourists are legally welcomed back into the area, boaters heading toward Bahia Tenacatita may want to avoid the hotly contested Playa Tenacatita at the northwest edge and come to anchor instead off either the boater-friendly Blue Bay Hotel in the north end, or off La Manzanilla or Tamarindo settlements in the east and southeast ends of Tenacatita Bay.

At a press conference Oct. 10, Everardo Rojas Contreras, a legal representative for the Ejido El Rebalse de Apazulco, said he is confident that the Jalisco state supreme court will “review the case at the end of October and issue a final decision sometime in early December,” according to editor Michael Forbes of the Guadalajara Reporter newspaper.

Rojas represents the residents of the village of El Rebalsito on the lagoon and many of the owners of the beachfront restaurants, hotels and RV parks that were cordoned off or torn down on Playa Tenacatita. Rojas is quoted as saying that a judge who issued a previous eviction order was not authorized to do so, according to Forbes.

Jose Maria Andres Villalobos, director of Rodenas development company, said the land titles have no validity and that El Rebalsito residents have been squatting on his property for decades. Villalobos has told the press that he wants to build a luxury resort on the ocean side of the disputed property, and he intends to remove all the former businesses from Playa Tenacatita.