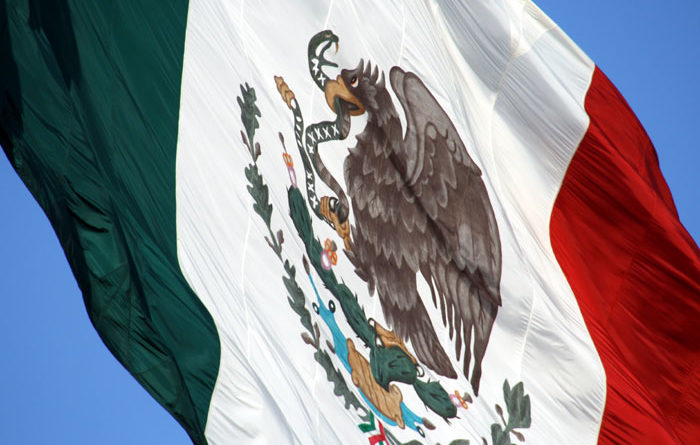 During the first few weeks of implementation, the new online process for purchasing boater permits to enter Mexico waters (0-12 miles from shore or land forms) has been greeted enthusiastically on both sides of the border.

Mexico tourism authorities hope it will promote an increase in U.S. tourism. And U.S. citizens who enjoy fishing off Los Coronados islands are glad to have an alternative to making a port call in Ensenada to get a permit — and not having to fear being boarded by the Mexican navy.

While U.S. boaters’ fear of stepped-up enforcement and Mexican navy boardings of U.S. pleasureboats is one reason why the new online permit process was created, many boaters still are unclear about how the permit works.

“I was talking to the people over at West Marine, and nobody knows what ‘six months’ means (in the time-frame covered by the new permit). Can I go (to Mexican waters) as much as I want in that time span?” wondered Zig Hamner, a real estate agent and San Diego local. “I don’t mind paying $23, but does it work?”

Hamner is one of many U.S. boaters who, in the past, have been turned away from Mexican waters by a military vessel.

In September, Hamner, fellow boater David Stebbins and several friends decided to go for a cruise on the south end of Los Coronados islands, just across the Mexican border. After a day of fishing, the group decided it was time to anchor for the night.

The sky was dark. But looking back into distance, Hamner could see a small patrol ship following behind.

“This is the Mexican navy,” a voice rang out from a megaphone. “You are about to be boarded. We are armed. Don’t be nervous.”

With that, the patrol boat cruised up to Stebbins’ boat, Pegasus, and several men with assault rifles came onto their deck. The boaters said they weren’t nervous, because they believed they had all of the proper paperwork and licenses in order — which they gladly furnished for the soldiers.

After thoroughly searching the boat, the commanding officer approached Stebbins and politely told him, “Thank you for your cooperation. Now you have to leave.”

Stebbins, who had bought all of the required licenses, asked the men to reconsider. “He told us we needed to get a fishing permit from Ensenada,” Hamner said. “We asked if we could just anchor for the night,” Hamner added, “But they refused.”

Right after the patrol boat left Pegasus, the soldiers were off to board another boat in the same area, Hamner said.

The boaters’ paperwork was in order, but they still needed to check in, which meant getting fishing permits from Ensenada, Stebbins said.

Today, obtaining a permit for a recreational boat to enter Mexico waters is as simple as the click of a mouse. But boaters like Hamner, who have been turned away before, remain wary.

“What we’re worried about is that people (in authority positions) in Mexico aren’t all on the same page,” Hamner said.             Worries aside, the process does appear to be working, said Ken Franke, president of the Sportfishing Association of California.

“So far, in the last few weeks, yes — folks are using the new process, and they’re on their way,” Franke said. “I know many of the boaters that went on the Baja Ha-Ha (cruise from San Diego to Baja California) used the new process.”

To clarify, boaters passing into Mexican waters who plan to engage in a specific activity, such as whale-watching or fishing, do need the FMM permit, Franke said. “But if they’re just sailing in a straight line, in and out of Mexican waters, they do not have to get it. They’re protected by an international law called ‘innocent passage.’”

Currently, a permit will provide boaters a single-use entry to recreate in Mexican waters for up to 180 days. Upon re-entering U.S. waters, the permit expires — and a new one is required in order to return to Mexico waters. Multi-day, multi-entry permits have yet to be created.

If you planned to sail far into Mexican waters without coming within 12 miles of land, you won’t need the permit, either, Franke said. You can sail, fish, dive or do anything else without the permit, as long as you are at least 12 miles away from Mexico’s shoreline or islands.

Franke said he plans to meet with Mexican officials this month to continue discussions, to ensure that interests of both sides are addressed.