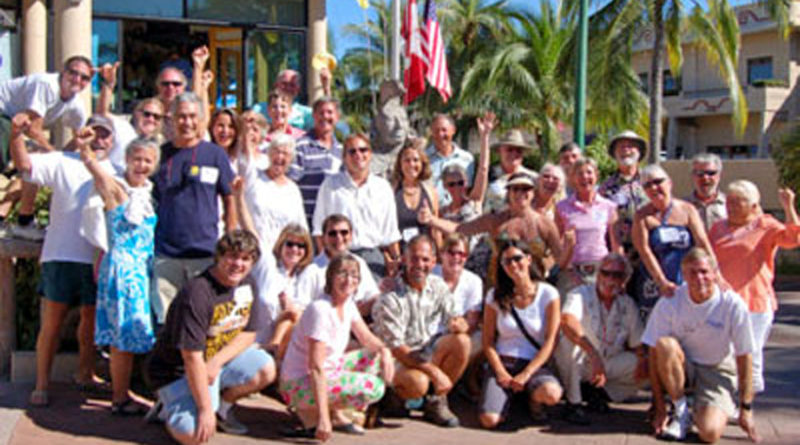 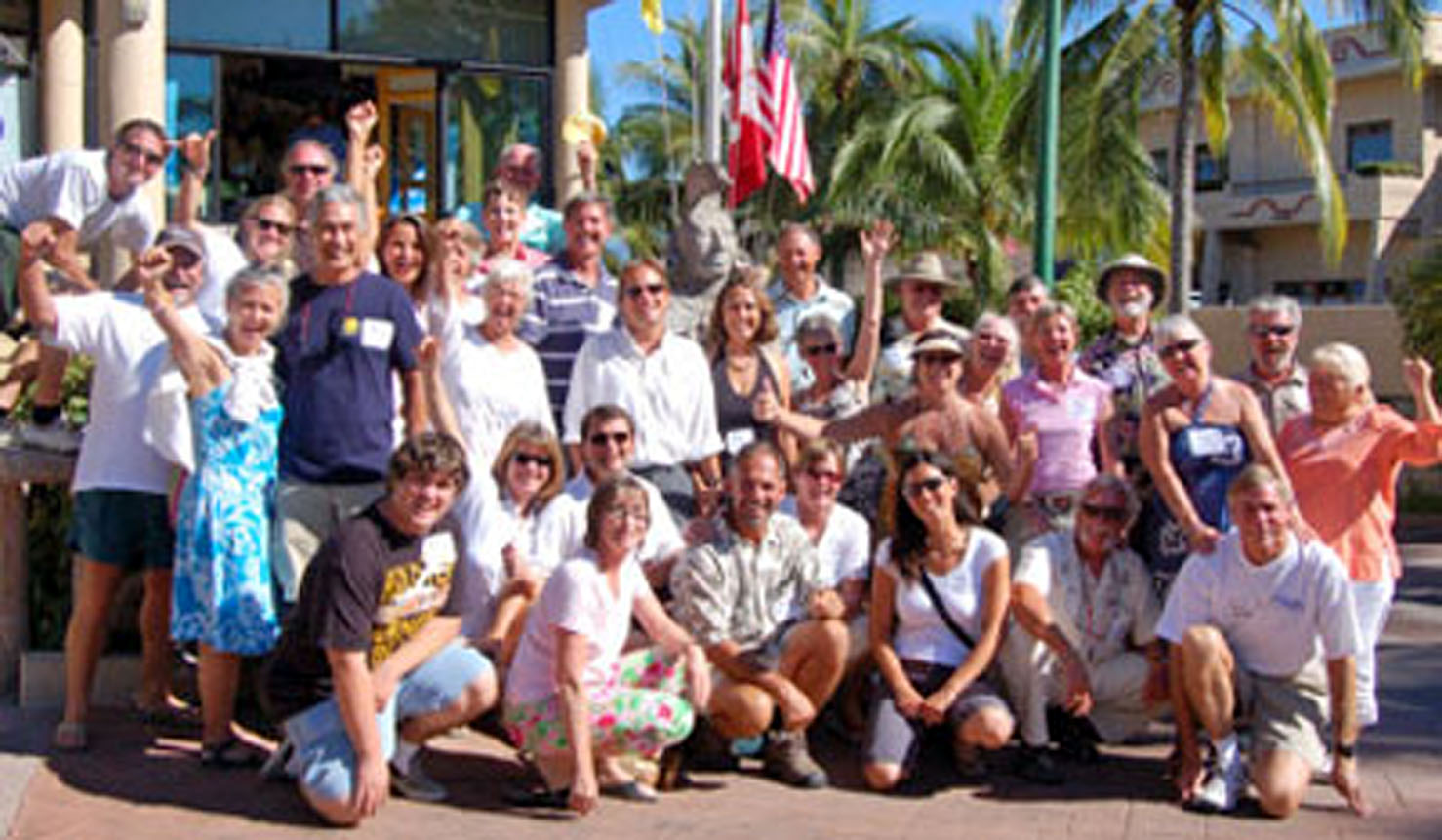 PUERTO VALLARTA, Mexico — Powerboaters and sailboaters who plan to jump across the Pacific to French Polynesia this spring are invited to the third annual Pacific Puddle Jumpers send-off party.

The first party is scheduled to start at 3 p.m. Feb. 29 (leap year day) at Vallarta Yacht Club in Nuevo Vallarta Inlet near Puerto Vallarta. The second departure party will start at noon March 10 at Balboa Yacht Club in Balboa, Panama, according to Frank Nitte, the Puddle Jump organizer in Panama, who lives aboard his sailboat, Windsong.

Both locations are prime departure zones for yachts jumping off the U.S. West Coast and heading out into the Pacific toward Tahiti. Both parties are free and are sponsored by Tahiti Tourism, Latitude 38, Vallarta Yacht Club and Balboa Yacht Club.

Registration for the Pacific Puddle Jump is free and it entitles boaters to duty-free fuel in French Polynesia, discounts on agency fees for checking in and out, plus bond exemption status for non E.U. citizens. Puddle Jump party-goers get admission to free video presentations and slide shows, snacks, beverages, raffle prizes and gifts.

Boats from many nations will depart independently, any time between late February and early May. The send-off parties give them a chance to meet in person before departure and exchange information on their preparations, weather routing, radio nets, electronic communications and inter-island cruising destinations.

Whether they travel solo or in small groups, their arrival in French Polynesia can be any time in April, May or June, Nitte said. Due to the independent nature of the fleet, many crews may meet for the first time when they arrive in the islands.

For details and to sign up for this year’s Pacific Puddle Jump, visit PacificPuddleJump.com.